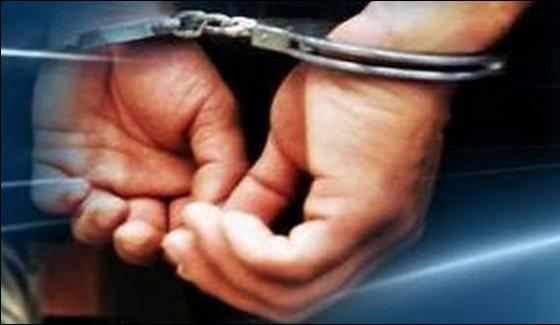 Police in the Savana Region has arrested three suspects in connection with the killing of a young lawyer, Richard Badombia on the Wa – Bole highway.

According to the Police, the suspects include Beninois and Malian nationals.

Mr. Badombia was shot and killed while travelling from Accra to Jirapa in the Upper West Region Saturday.

The incident happened on Banda Nkwanta and Nuoyiri on the Bole Bamboi highway.

Narrating the arrest, Savannah Regional Police Public Affairs Director, Inspector Owusu Agyekum, said “Some suspects were rounded up and we are still carrying on with the investigations.We are still looking for one man but we have three people in our custody.”

“Because of the nature of the activities there at the moment, we don’t want to mention names,” he disclosed on TV3.

Inspector Owusu Agyekum explained that “the man lives alone so when he is traveling to his hometown where he will be out for three days, he has to carry the bull dog along because there is no one in the house to feed the dog and not that he carried the dog along from protection.”