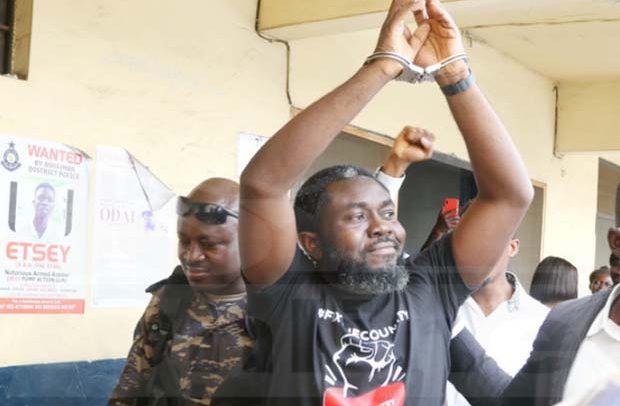 He was arrested together with other drivers who pleaded guilty when they were put before the Madina Magistrate court. They were both fined GHc300 each.

Oliver Barker-Vormawor who was driving a Toyota Duet vehicle refused to plead guilty and was granted bail in the sum of GHc30,000 with two sureties.

The road exercise by the police is part of a campaign to rid the roads of indiscipline
and reckless driving.

Starr News sources say the exercise is being done without recourse to personalities or status.