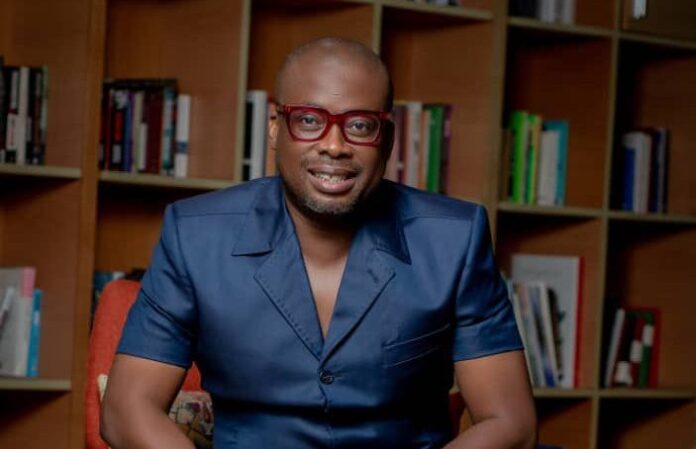 Anti-corruption campaigner and Executive Director of the Ghana Integrity Initiative (GII), Vitus Azeem, has kicked against calls for a parliamentary Probe into circumstances surrounding alleged procurement breaches in the purchase of a Christmas tree, for the Ghana Airport Company Limited (GACL), by its Board Chair, Paul Adom-Otchere.

Mr Azeem’s comment follows indication from the Ranking Member of the Road and Transport Committee, Kwame Governs Agbodza that the committee will invite the Ghana Airport Company Limited and Ministry of Transport to answer questions surrounding the controversy in the purchase of the Christmas tree.

According to him, it is difficult for such committees set up by Parliament to probe issues involving persons with some political affiliations due to the partisan nature of the House.

Speaking to Korku Lumor on 505 News, on Class91.3FM, Thursday, 16 June 2022, Mr Azeem noted that there should be an independent probe into the issue.

‘I won’t criticise Akufo-Addo on my TV show; Is the programme for you?’ – Adom-Otchere to Critics