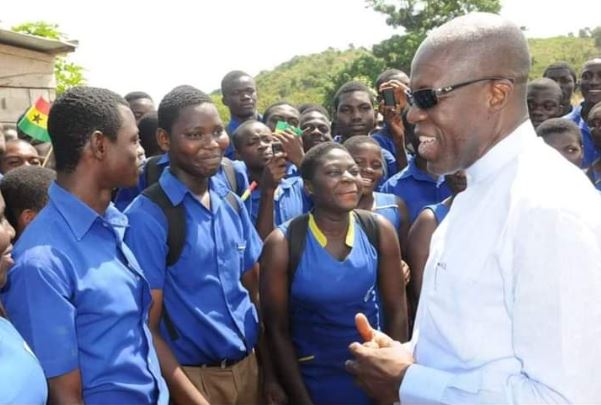 Four (4) years on, the NDC is still in opposition. Those who did not want a running mate who’s married know themselves. You were blamed for the 2016 elections solely. Your campaign managers who couldn’t defend you at that time are today the leaders and deputy leaders of the NDC. They couldn’t defend you. Apparently, they were the Coup leaders you didn’t know. 4 years on today you proved it, some said he’s too slow. That preconception was widespread, fuelled by rumour that his style was too Academic. And we’re determined to reduce every bit of his achievements to nothing.

Just 4 Years; He is Missed. Your replacement. Hmmmmm our economic surgeon and a great democrat and servant leader you are missed by all, but “Adwoa Yankey” Hmmm You indeed raised the bar of governance and put the nation’s needs above yours.

Introspection. In your absence in 2020, the NDC lost the reality of what their opponent was doing. They went for a target and they got their target, which was too narrow. Those who pointed accusing fingers at you are now licking their hands. The intra-party insults, accusations, and insults are not helping anyone and the earlier those doing that together with their surrogates have not learned their lessons and it’s seeping into 2024.

Kwesi Amissah-Arthur brought on board Competence and not Sentiments – And reminds everyone else of a national ethic of accountability. Their fake research also attributed the failure of the NDC to win the elections citing some of the reasons on your Doorsteps. It blamed the inability of you to counter the economic reviews of the government by the then-running mate of the NPP. 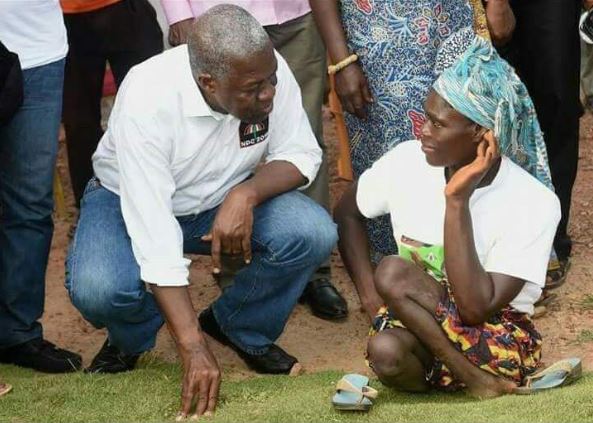 Your deep sense of appreciation of your works. But was not a noise maker and so believed in complementing and not competing with any Ghanaian. You proved yourself as a humble leader and exhibited that his humility knew no bounds. There is an adage in Akan which says; AKOKO ANTWIWAA BESA ABU NE PA DWE DWE SENARA A ENNYE AKROMA FE DA,” to wit, “no matter how beautifully the hen will dance, it will never please the hawk”. Why? Because the hawk just doesn’t like the hen and wants to eat it.

In the face of severe Provocation, you allowed political maturity to prevail. We can’t bring him back to life but he can live on in our consciousness through a reasonable activity of immortalization, perhaps through a synergy of his friends, family, political party, and associates because of the humility and broad-mindedness he exuded and his governance by diplomacy, present valuable leadership lessons.

In His Brief Time

His period was comparatively brief, but his governance style left gold-standard footprints in respect for rule of law, respect for the national character, prioritizing of public interest, and tackling National issues as a Termite and a noiseless achiever.

I have not forgotten what he teaches about Time.

I pray and hope that the passing of Vice President Kwesi Bekoe Amissah Arthur will shut the door of the bad, poor, and mediocre political leadership of the NDC and open up a new era of brand leadership – wise, courageous, visionary, innovative, change leaders to reclaim Ghana’s lost glory as the most precious jewel of Africa