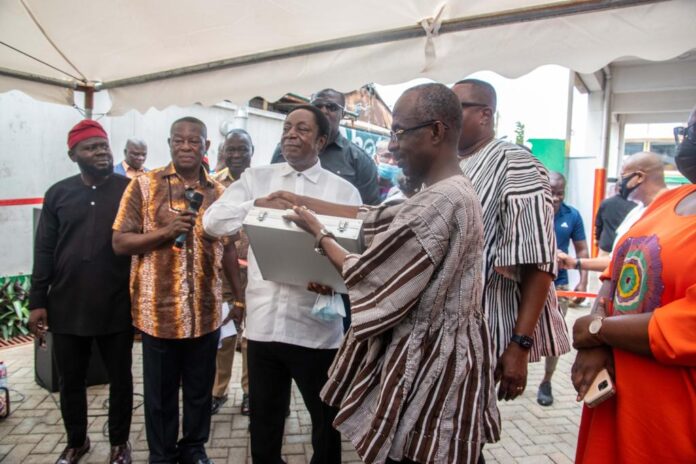 Former Finance Minister, Dr. Kwabena Duffuor, says his ‘Ahoto Project’ has been engineered to strengthen and cushion the NDC financially.

The project is aimed at helping the grassroots of the party to be financially stable in order to run their operations efficiently.

Addressing the leadership and teeming supporters of the opposition party at their Headquarters in Accra on Thursday, Dr. Duffuor reiterated the need for a well-resourced party.

“The Ahotɔ project is a testament to the power of stakeholder engagement, and its credit rests on the rank and file of the party. All these years, you have held the fort for the party and borne the responsibility of catering for the needs of your many constituents.

“Late-night calls about a member rushed to the hospital, days when you struggle to pool funds for party mobilization and the numerous financial burdens which come with your leadership as constituency executives,” Dr. Duffuor disclosed. 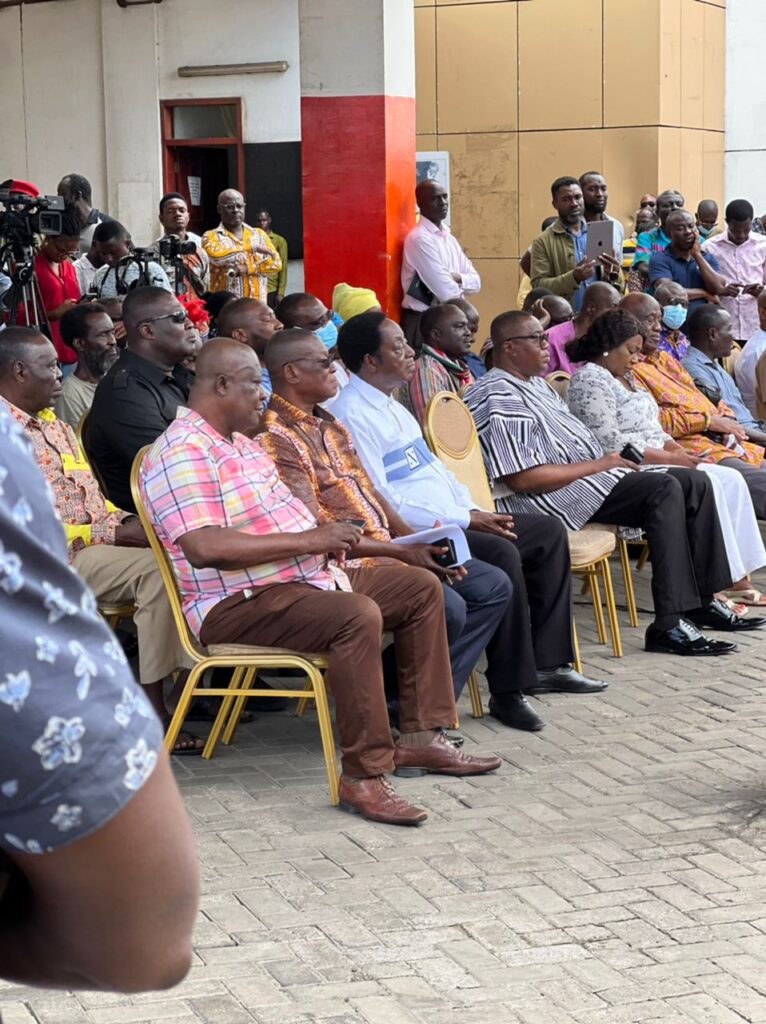 He continued: “To kick the NPP out of power, our NDC grassroots must be empowered – and to empower the grassroots, our local structures must be financially and logistically resourced for the battle ahead. This is what the Ahotor Project seeks to achieve.

“The Ahotor Project is the first out of many other projects, which would spring up for the NDC’s grassroots.”

Meanwhile, the General Secretary for NDC, Johnson Asiedu Nketiah in his remark at the event on Thursday proclaimed the Ahotɔ business project (a private initiative of Dr. Kwabena Duffuor, former Minister for Finance and leading NDC member) as a project that is first in history for any political party in Ghana.

The General Secretary also known as General Mosquito was speaking during a party occasion to officially endorse and launch the Ahotɔ Project at the NDC Headquarters in Adabraka, Accra on Thursday. 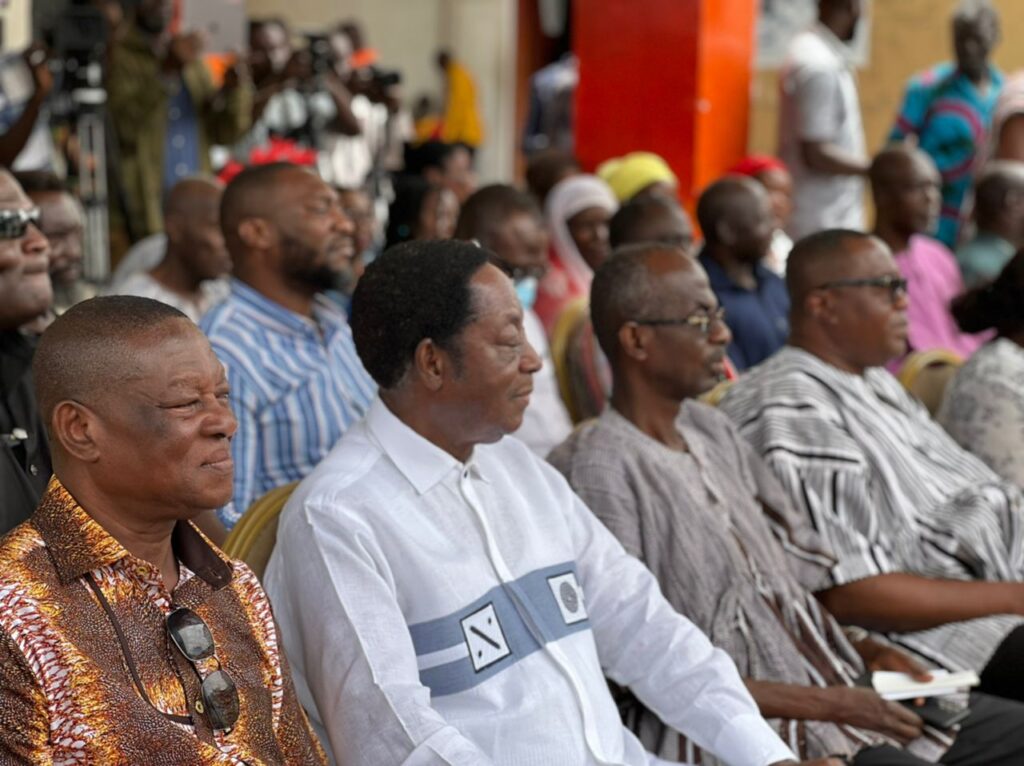 He said he was not surprised it was Dr. Kwabena Duffuor who initiated the historic NDC Ahotɔ project because he was the same Finance Minister who turned Ghana’s economy around.

“This project is the first of its kind since our party was established. We have been engaging with the donor and we want to collaborate with Dr. Duffuor to structure the project very well in accordance with the party’s principles, procedures, and laws. This is what caused the delay in officially endorsing the project.’’