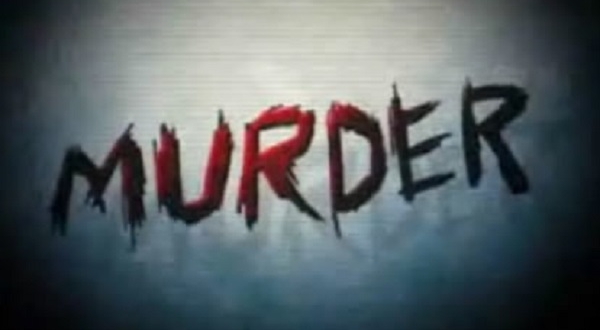 A woman believed to be in her early twenties has been murdered by unknown assailants at Nkramofukrom near Abura Dunkwa in the Abura Asebu Kwamankese District of the Central Region.

The deceased with her head severed was found in a pool of blood in a nearby bush on Sunday, June 19, 2022, in the morning when residents were going to Church.

The incident has left the residents shocked and gripped by fear and they suspect that her blood might have been taken for money rituals.

The deceased is not known to the community and she’s yet to be identified.

The police appealed to members of the public who may have any information leading to the arrest of the perpetrators of the crime, to contact the nearest police station for further action.

The body has been conveyed to Cape Coast Teaching Hospital mortuary for preservation and an investigation has been launched into the case.