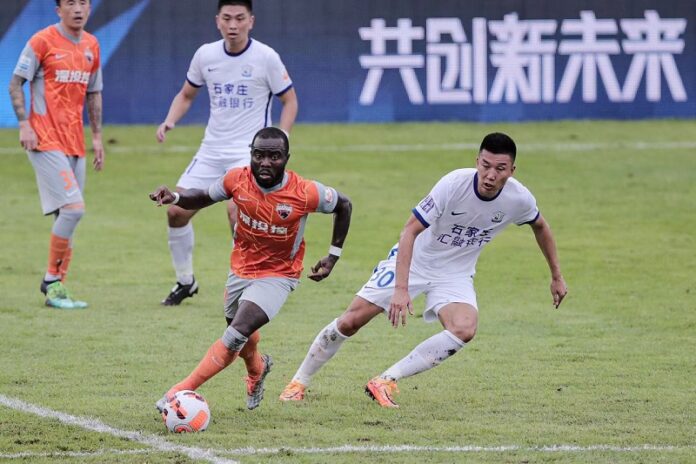 Ghanaian international and Black Stars forward Frank Acheampong continues to maintain his fine form in the new season of the Chinese Super League.

Frank Acheampong on Friday scored the only goal of the game which led his team Shenzhen FC to pick up the vital three points against Cangzou FC on match Day 4 of the Chinese Super League. 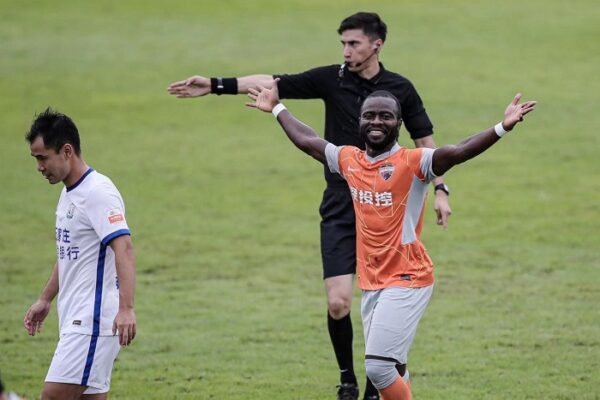 Frank put up a very delightful strike right from the early hours of the game in the 6th minute with an assist from teammate Li Yuanyi.

This first-half goal ended up to be the only goal of the match as Shenzhen FC defended its territory against a wounded Cangzou opponent that could not find their much-anticipated equalizer to level things up. 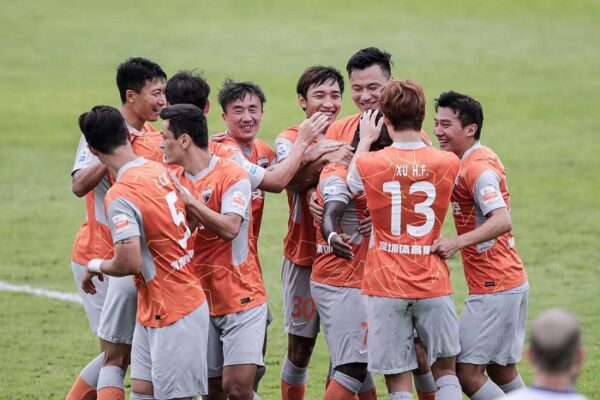 It would be recalled that Frank Acheampong scored some two classic goals recently at the opening of his team’s league campaign against Chengdu Roncheng.

In a remark after the game, Frank Acheampong said “I’m very happy to see this happening and I feel very proud of my team Shenzhen and also hope and pray that I will score more goals this season.”