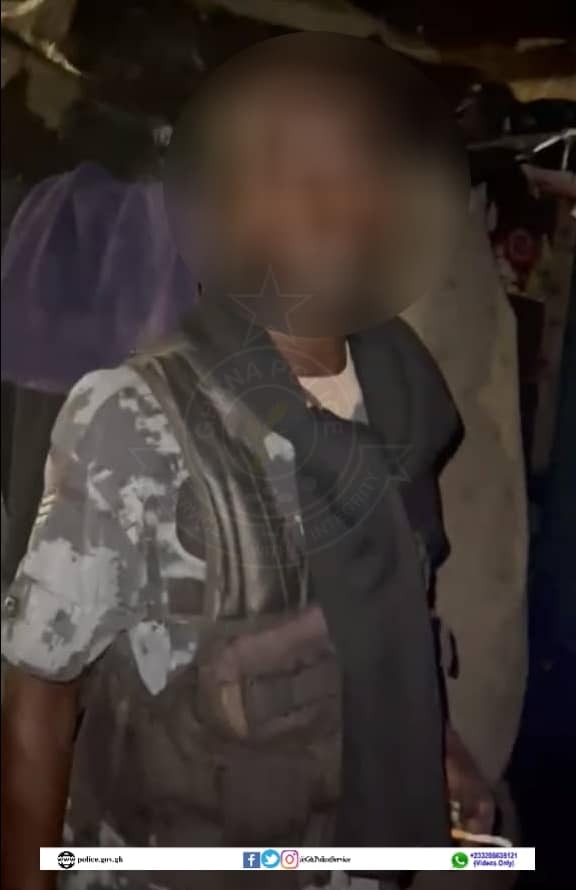 The Police Administration has interdicted Sergeant Isaac Sowah Nii, stationed at the Accra Regional Police Command, who was captured in uniform smoking a substance suspected to be a narcotic drug.

A police statement revealed that the Sergeant will face the necessary disciplinary and legal action upon the conclusion of an ongoing investigation.

The cop, according to the police administration would be given the necessary psycho-social support in line with the new strategic police welfare policy.

The viral video which captured the police officer smoking an unknown substance in public in his uniform has been met with several reactions from the public.