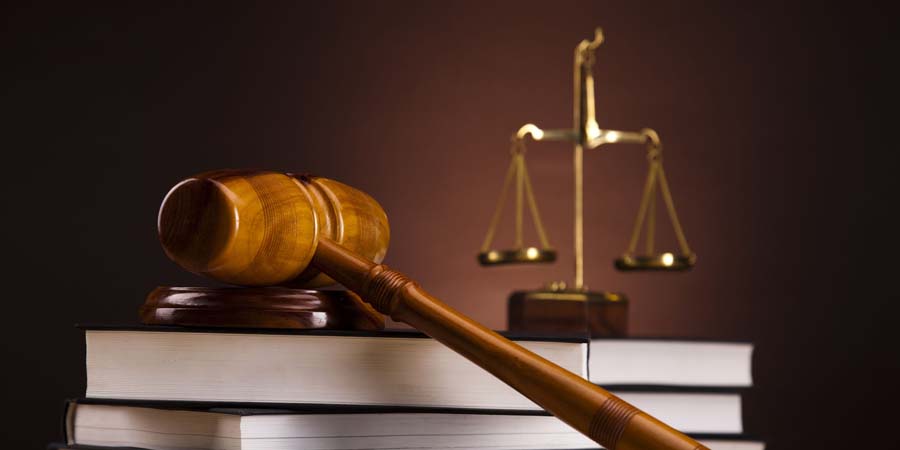 An Accra High Court has set July 12,2022 to rule on the Stay of Execution application filed by pressure group Arise Ghana following the judgment restraining them from staging their demonstration at night.

This comes after the court ruled on Monday that they[Arise Ghana] should start their demonstration at 8am and end at 4pm.

The group had earlier in a statement argued the demonstration will proceed as planned. 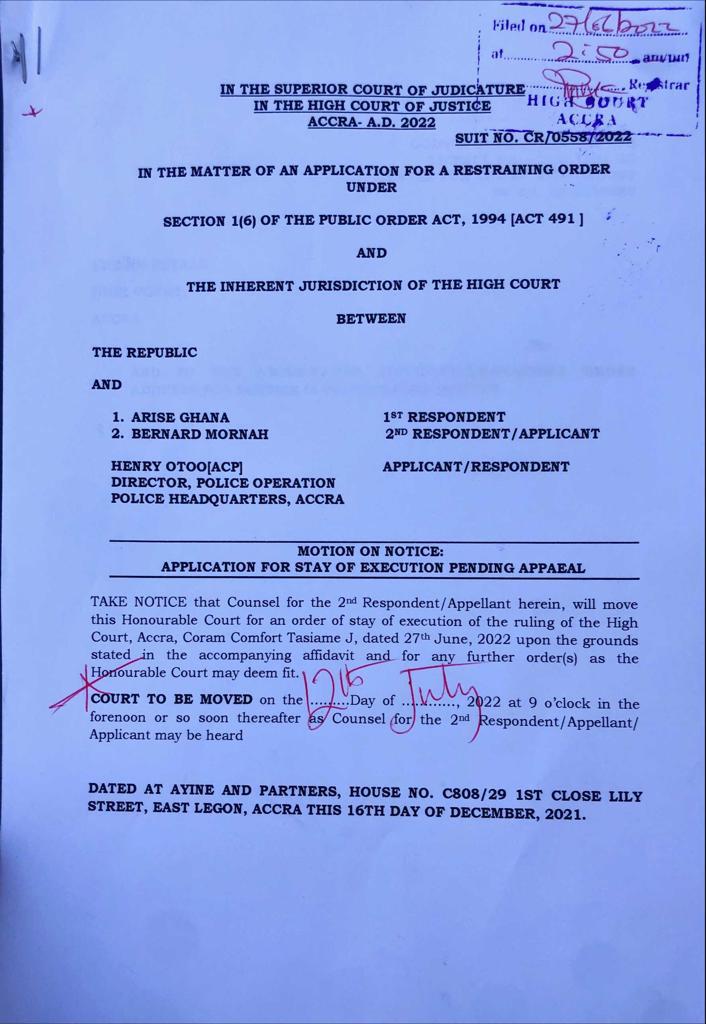 “Lawyers for Arise Ghana have consequently filed a Notice of Appeal and an application for Stay of Execution of the said Order. The Police have been duly served. The demonstration will come off as planned. Protesters shall be converging at the Obra Spot/Kwame Nkrumah Interchange between the hours 10am and 12PM,” a statement by the group said.

The bone of contention between the Police and Arise Ghana which landed in court was the venue for the demonstration and the time it would be ending.

The court presided over by Justice Comfort Tasiame while partially granting the application said, the demonstrators should converge at Obra Spot through Farrisco Avenue to TUC and end at the Independent Square.

The said petition, according to the court should be received by a representative of the President if any.