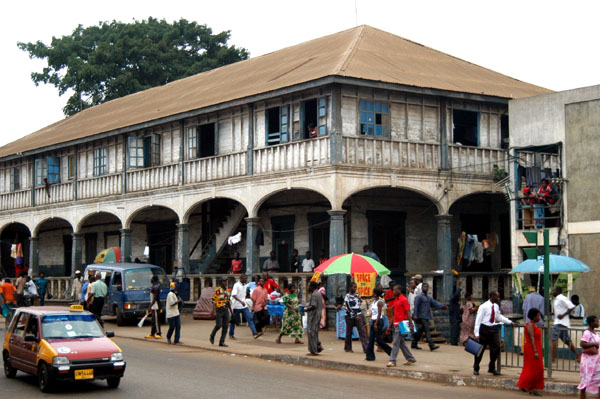 Some have also reduced the number of times they eat in a day to cope with the pressures.

Inflationary pressures and other factors have compounded the economic hardship in Ghana whose economy was once described by the International Monetary Fund (IMF) as the fastest growing economy in sub-Saharan Africa brought.

The Government has attributed the happenings in the country to the adverse effects of the COVID-19 pandemic and the Russia-Ukraine war.

The country is witnessing a continuous rise in fuel prices with its associated hike in prices of goods and services, depreciation of the Cedi, as well as exchange rate challenges since the beginning of the year.

This has compelled many Ghanaians to resort to unconventional ways to cope, as the salary of workers has seen no increment, with incomes not matching expenditure.

Madam Rosina Twumasi, a midwife at a public hospital in Accra, said: “Our fare was GHS3.30 from Lapaz, but it moved to GHS3.70, then to GHS4.30 within a few weeks. Now we’re paying GHS5 and it’s really draining us.”

“Sometimes, I walk half of the way or quarter of the way to Achimota overhead, or at least Flat top when going to work in the morning and then board a car just to reduce cost, else we’ll soon look older than our age with the stress and the economy’s depression,” she added.

“Sometimes I eat once a day, in the afternoon and that’s it. Although we’re salaried workers, salaries haven’t increased, but the little we’re given every month is not even valuable at all now, and that keeps getting worse every day,” she told the GNA.

John Primus posted on Twitter that: “I walk 2 hours to and from work just to save GHS10 daily. That one isn’t making any difference…the mess we are in is just overwhelming.”

The tweet of Qwequ Bezaleel also read: “We have sacrificed everything…we eat only one meal a day… `Gob3′ and drink water… that’s all. Have bought a bicycle to take me to work and back. What are our leaders also sacrificing?”

Madam Bernice Serwaa Quorquo, a trader at the Tudu Market in the Central Business District of Accra, said her business had become slow, with many customers often turning away after knowing that the prices had increased, sometimes, doubled.

Mr Shadrack Odame, a former Assistant Lecturer, Ghana Institute of Journalism (GU), also told GNA that he had stopped saving the little he earned and been investing in some soft trade.

“I do multiple streams of income (research and business writing), so I don’t really rely on monthly salary. They are tiring and sometimes not as yielding as they should be, but they are sometimes worth the hustle,” he added.

Prof Peter Quartey, Director of the Institute of Statistical, Social and Economic Research (ISSER), explained that the happenings were symptomatic of inflationary pressures.

The Economist said: “For individuals, when inflation goes up as it has gone up now, our cost of living goes up, our real incomes decline, livelihoods are threatened, and people cannot even have a meal a day.”

“You’ll find a lot of people walking to their places of work instead of taking transport, you’ll find social vices, including robbery and prostitution going up,” Prof Quartey added.

The President, Nana Addo Dankwa Akufo-Addo has admitted that the country was going through difficulties and assured that: “Government continues to work hard to address these issues…sooner rather than later.”

“Through the implementation of government’s GHS100 million Ghana Cares Obaatanpa programme, the economy will rebound from the ravages of the pandemic, bringing in its wake stability, development, progress and prosperity for all Ghanaians,” he added.

The President made the remarks when he addressed the 92nd Speech and Prize Giving Day Durbar of the St. Augustine’s College in Cape Coast in March this year.