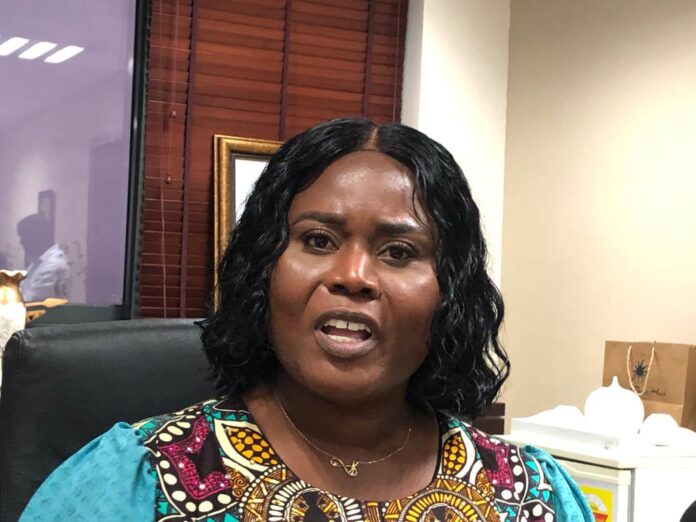 The personal driver of Jomoro MP Dorcas Affo-Toffey and one other have been arrested by the Police on the Spintex road for a traffic offense, and obstructing an officer from performing his duties.

The MP’s driver reportedly refused to stop when Police officers attempted to stop him for driving in the middle of the road with the siren of the vehicle on.

According to police sources, the MP who was in the car at the time ordered the driver not to stop when the officers attempted to stop them.

When they were chased and forced to stop, the passenger at the front seat of the four-wheel vehicle of the lawmaker reportedly verbally abused the arresting officer and obstructed him from performing his duties.

They were subsequently arrested and taken to the Manet police station where they have currently been detained.