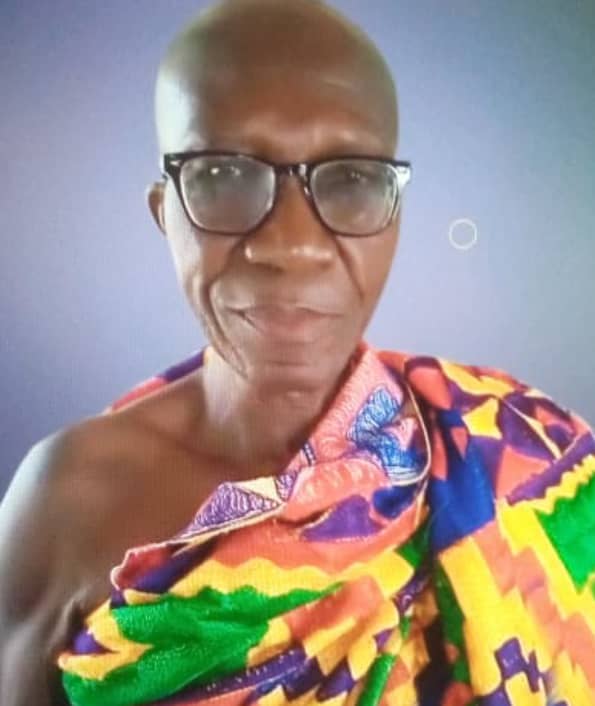 The late Major Alex Anim (Rtd) will be buried on Friday, June 10, 2022 at the Military cemetery, Burma Hills, official communication from the family has said.

The deceased who was popularly known as Wofa Yaw passed on Sunday, April 3, 2022 after a short illness.

According to the family, the revered late Major Anim (Rtd) will be laid-in-state on Friday, June 10, 2022 at St. Catherine’s Catholic Church, Burma, Accra, from 6:30am to 9am.

The final funeral rites commences at 12noon on the same day at the St. Catherine’s Catholic Church premises.