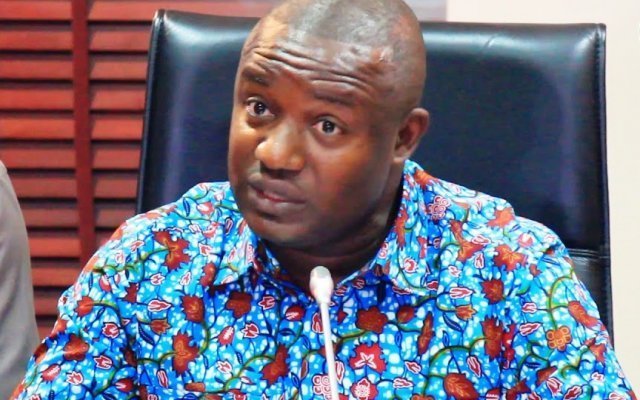 The minority in Parliament has accused the government of attempts to relocate the Ameri Power Plant to Kumasi at a cost of $35 million.

According to the NDC MPs, the deal involving private firm Mytilineos which was behind the botched Ameri Novation Contract is an attempt to appropriate what belongs to the state by the Nana Addo administration to cronies.

Speaking to the media ranking member for Committee on Mines and Energy John Jinapor assured his side will do everything possible to reject the deal currently before the committee.

“We call on government as a matter of urgency to transfer that plant to the Volta River Authority(VRA) as was originally envisaged. The VRA has the capacity to handle and manage that plant. This must be done without any encumbrance. We would use every parliamentary process to ensure that this illegitimate way of trying to appropriate the Ameri Plant to cronies will not be tolerated, and we would do everything within our means to ensure we live up to expectation,” Jinapor said.