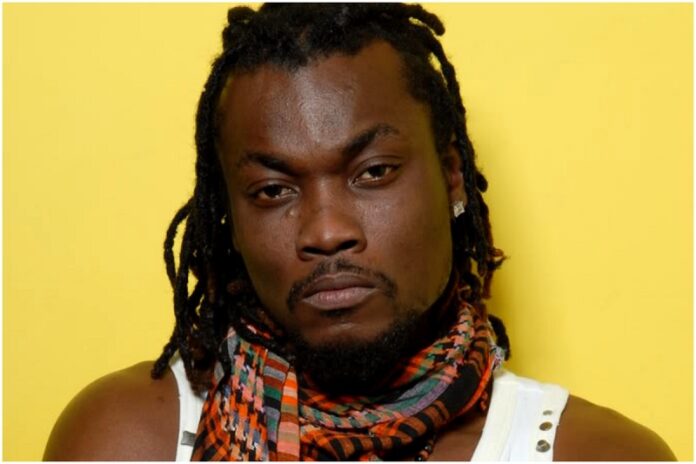 Ghanaian musician, Sonni Bali is reported to have passed away. It is not immediately known what caused the 40-year-old musician’s death.

Born Sonny Kwabena Amoako Akoanor in Accra Ghana, his class of music merged the vibrant sounds of the popular ‘Hip Life’ genre from his home country, with the conscious spiritual vibe of Jamaican Roots Reggae.

Sonni Bali was discovered by Nana King who worked with him on his first single. He then went on to start a musical group called ‘G Life’ with three other friends.

He also teamed up with other artistes such as Slim Buster on the single ‘Georgina’ as well as collaborations with Lord Kenya to name a few. In 2001 Sonny migrated to England to expand his musical opportunities.

Sonni Bali was known for tracks such as When You Are Gone and his hit feature on Mary Agyapong’s Ade d33d3.