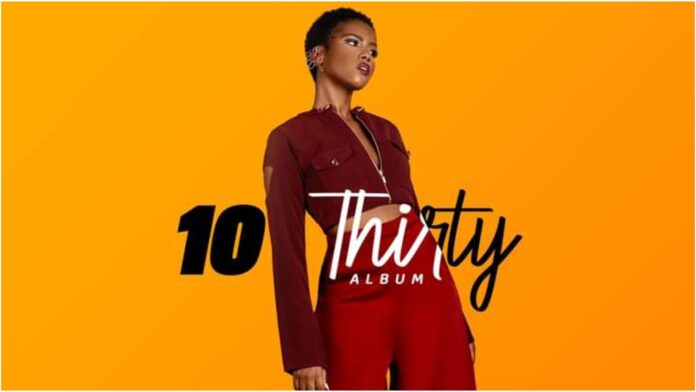 After maintaining her relevance in the Ghanaian music scene for the past ten years, afrobeat singer MzVee has announced her fifth studio album christened ’10Thirty’.

This comes some two years after she released her highly-acclaimed fourth body of work ‘InVEEncible’ in 2020.

This latest L.P  is expected to showcase the beginning of a new journey for the songstress, as she turns 30 this June 23.

As already highlighted in a series of social media posts to hype the album, MzVee noted that “10 years in the Ghanaian music industry has been such a ride. #1030 album loading. Ready for the next chapter.”

In another post, she wrote “I will always love you vee. One day the world will hear your story.”

MzVee shocked the world when she got onto the red carpet at the recently-held VGMAs in a low-cut hairstyle, drawing the attention of the cameras. This was the first move to announce the forthcoming album.

In a video of the hair-cutting process, she captioned the post “A woman who cuts her hair is about to change her life.”….. Cutting my hair was such an amazing and scary experience at the same time! I am so ready for the next chapter of my life. Celebrating 10 years in the Ghanaian music industry and turning 30 years in a few weeks.”

Meanwhile, she had early in the year scooped EIB Network’s Dhamie Offishal in an Instagram live interview about the album.

MzVee posted the official album cover art on her Instagram page June 10, writing “life is a journey of either fate or destiny. Your destiny unfolds when you rise above the challenges of your life – 10 years in the game! The rise and the falls! This is the story to be told! My story. #1030album out on 24/06/2022 stay tuned. 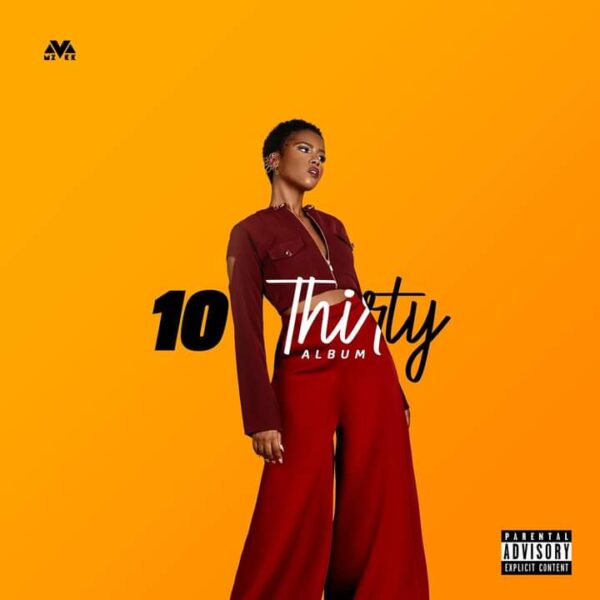 Colleague musicians, celebrities, and Fans thronged her comments section with congratulatory messages, sharing how excited they are about the project.

MzVee will have a concert on June 25.