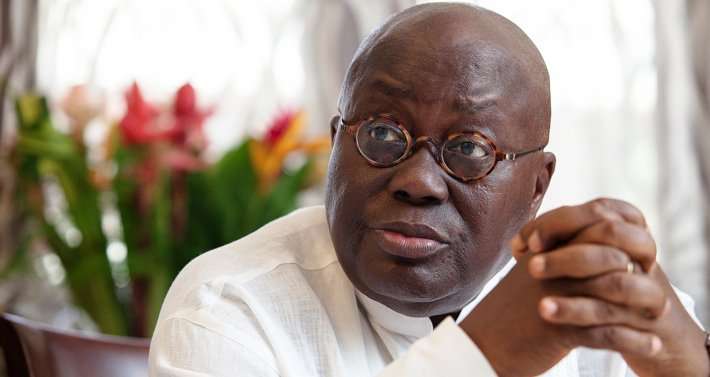 Member of Parliament for North Tongu and Minority Spokesperson on Foreign Affairs Samuel Okudzeto Ablakwa has called for a national conversation about the impeachment of President Akufo-Addo over revelations of fraud in the National Cathedral Project.

According to the MP, the deceit, procurement breaches, opacity and outright lies that have characterized the project are enough grounds for the impeachment of the President.

Speaking to Parliamentary Correspondent Ibrahim Alhassan, Mr. Ablakwa asked Ghanaians to start making inputs into what use the land hosting the project should be put to when the NDC comes to power asserting the Nana Akufo government cannot complete the project by the 2024 deadline it has given to itself.

The former Deputy Education Minister further warned consultant to the project Sir David Adjaye to be ready to refund all monies paid to him in the near future since procurement laws were breached.