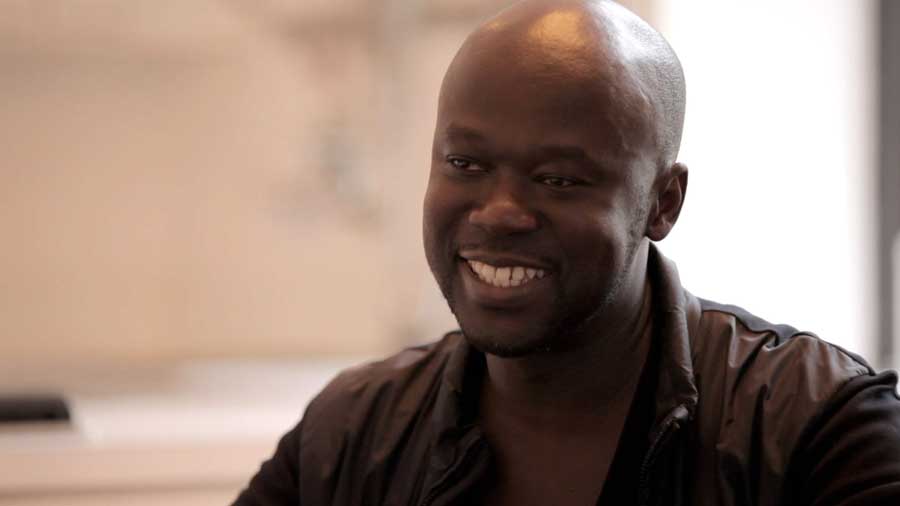 A Deputy Finance Minister, John Kumah, believes the government has not erred in not detailing the GH¢32 million to Sir David Adjaye and Associates for consultancy on the National Cathedral in the budget.

Speaking on The Point of View on Citi TV, Mr. Kumah said the government had given enough clarity on state funding of the cathedral.

“Even though it may not be captured as a budget item because it is not under any specific MDA, it can form part of government expenditure as long as we have captured in the budget that we were going to provide seed funding,” he explained.

In the case of the GH¢ 32 million, he said this money was coming from the office of the President.

“It is already a budget item provided for in the [office of the president] budget that was used for that purpose, which is legal,” he added.

In Mr. Kumah’s view, a line item is not necessary “if it is one of the priorities under a specific item which is already provided.”

“You just need to talk about it, as we have done,” he added.

In further response to the use of public funds for the cathedral which was supposed to be donor-funded, Mr. Kumah said even when we raise private funds, there will still be public funds because we are raising them for and on behalf of Ghanaians.”

The plan for the cathedral was proposed by the government in March 2017 as a physical embodiment of national unity, harmony, and spirituality.

The inter-denominational cathedral is expected to have an auditorium capable of seating 5,000 people, as well as chapels, and a baptistery.

The President has said the controversial project is in fulfillment of a promise he made to God in the run-up to the 2016 election.