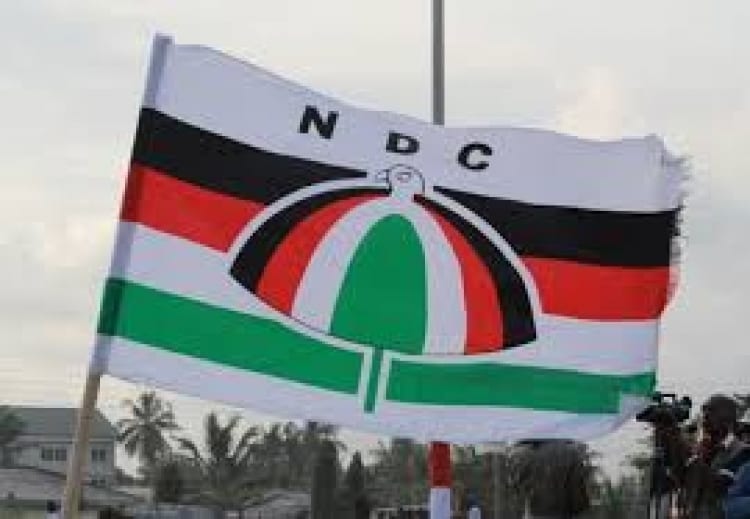 The National Democratic Congress (NDC) says it is reviewing the roadmap for its internal elections following the extension of the deadline for the registration of new members into the Party.

“The exercise ended over the weekend so we are reviewing the initial schedule,” he said.

Mr Otokunor said arrangements were underway to review the existing roadmap, and assured members of the Party that the new guidelines would be announced soon.

The NDC’s new membership registration exercise was confronted with some challenges in some constituencies, with some Party members alleging that they had been denied access to the Party’s identification cards in spite of complying with the requirements.

About two weeks ago, the Party deployed a special taskforce to handle the registration and issuance of membership cards in some constituencies in the Central and Bono East regions.

The Party said efforts to resolve the challenges in some constituencies, including Agona East and Techiman South constituencies had proven “intractable,” hence the move.

The Techiman South Taskforce was led by Professor Joshua Alabi, a leading member of the Party, while that of the Agona East was led by Mr Ako Gunn, a Deputy National Communications Officer of the Party.

Per the initial guideline, the NDC was supposed to have organised its Branch elections from 15th June to July 2022 — and the results of that election, collated from 1st – 7th August, 2022.