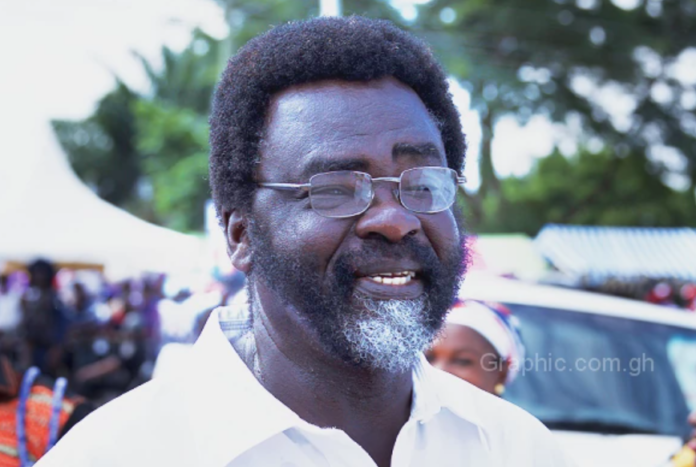 Speaking on Akoma FM‘s current affairs and political show GhanAkoma Friday, June 24, Dr Amoako Baah explained the NPP elections will not be based on competence but the nod will be given to the highest bidder and the one who has much money to buy the delegates.

He further lamented that the electoral college is the bedrock of corruption in partisan activities as a country.

The former Head of the Political Science Department at the Kwame Nkrumah University of Science and Technology (KNUST) told host of the show Aduanaba Kofi Asante Ennin that “I am of the view that the NPP elections will just be another business as usual where the highest bidder will win”.

“I am basing my premise on the just ended regional elections where thousands of Cedis were shared among delegates to influence their decisions, so this will be no different.”

The one time aspirant for the NPP apex position believes it’s about time the party opened up the electoral college to involve all card-bearing members in good standing to vote to reduce the monetization in Ghana’s partisan politics.

But until such drastic measures are taken, he stressed, the upcoming NPP national elections is just another business as usual and the election grounds will be a market place for the delegates to harvest money from the aspirants.