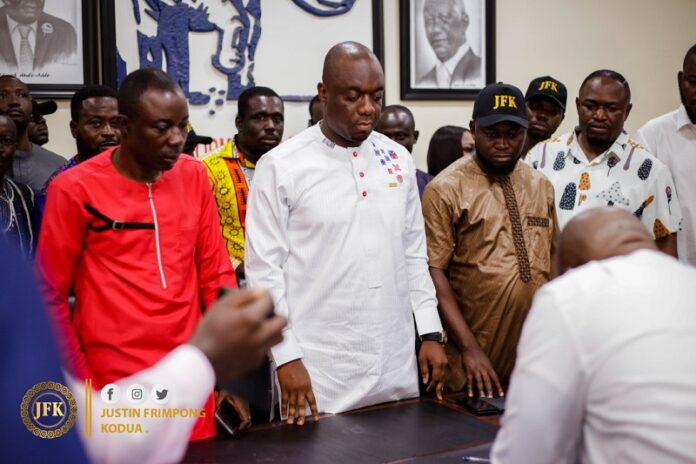 “A journey of one thousand miles,” it is said, “begins with a step.” Today, the actual journey into the contest of the National Officers of the governing New Patriotic Party (NPP), commenced with prospective National Executives filing their nomination forms. 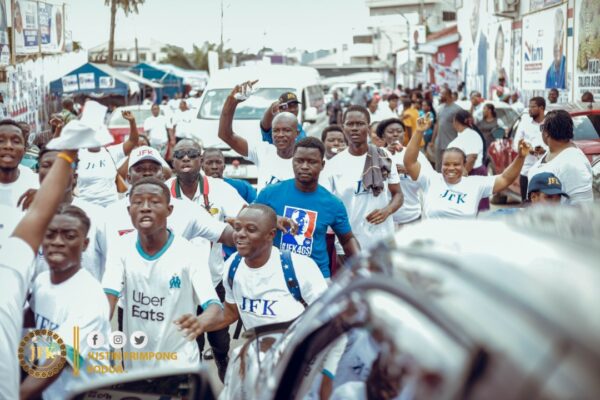 At around 10:30 in the morning of Monday 13th June, 2022, it was a moment of joy and excitement for the loyalists of Lawyer Justin Frimpong Kodua (JFK), affectionately called “Okumkom,” the Chief Executive Officer of the Youth Employment Agency, as they accompanied him to file his completed nomination forms at the headquarters of the party at Asylum Down, Accra. 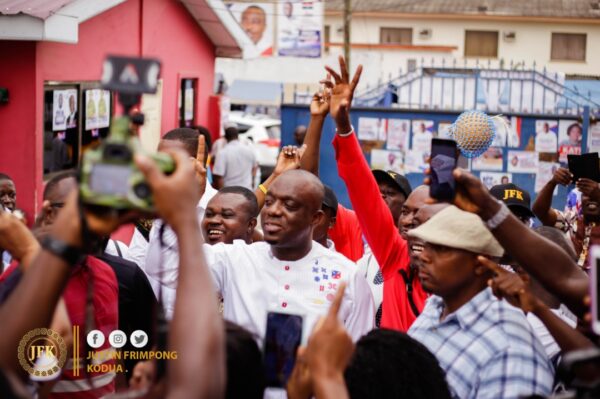 Prior to the official declaration of his intent to contest the position of the General Secretary of the party, rumours had already spread like wildfire to that effect. 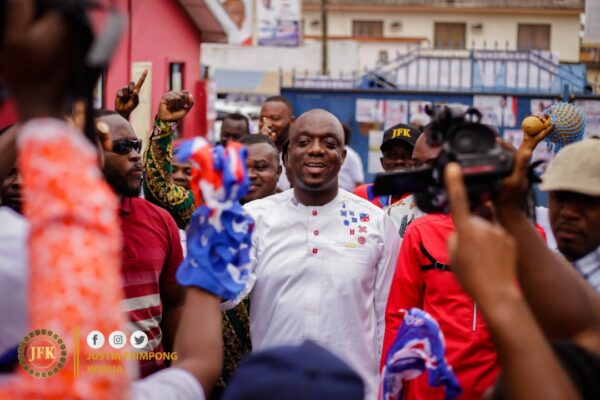 In an interview with Osei Bonsu (OB), of Asempa 94.7 FM, an Accra-based radio station, on the “Ekosiisen Program,” on Wednesday, 4th May, 2022, Lawyer Justin Frimpong Kodua (JFK) officially declared his intention to join the contest for the General Secretary position of his party. 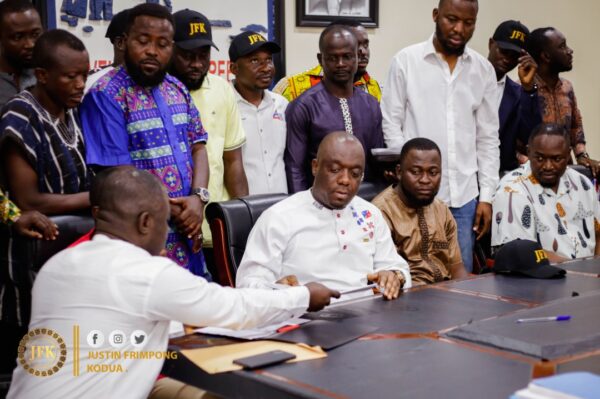 “I have comtemplated, prayed, consulted widely, and have resolved that come July, 2022, when nominations are opened for national executives position, I, Justin Frimpong Kodua, popularly called JFK, will pick a form to contest the General Secretary of the New Patriotic Party,” he announced with confidence. He also assured that with him as the next General Secretary of the New Patriotic Party, “breaking the eight” was certain. 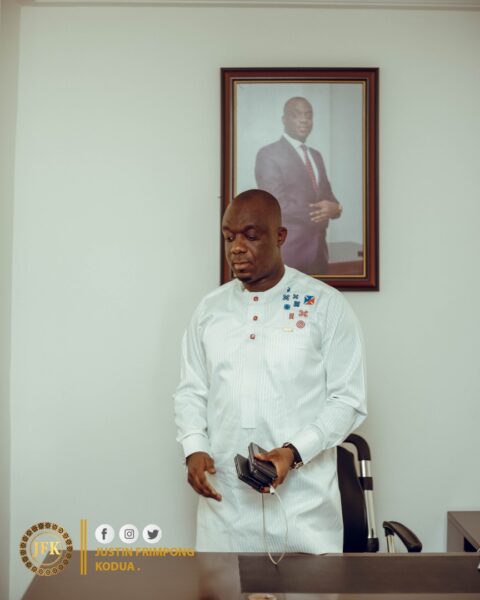 Since that time, JFK with his campaign team has embarked on regional campaign tours, engaging delegates and sharing his vision, policies and programmes with them. The party, from every indication, have been convinced by his proposed transformational interventions to reposition the New Patriotic Party to successfully secure a historic uninterrupted third term in government. 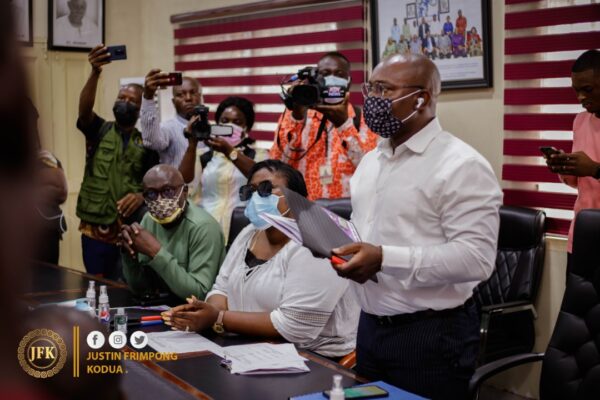 His flagship proposed intervention, which he has assured to roll out within his first 100 days in office as General Secretary, is the digitization of the administration of the party. 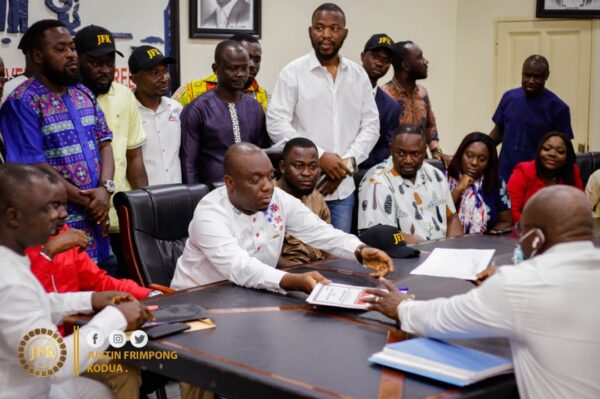 He will also broaden stakeholder consultations and improve the welfare of party faithful.

Considering the policies and programmes he intends to inject into the administration of the New Patriotic Party, Lawyer Justin Frimpong Kodua is poised to win the General Secretary race come 16th July 2022 and lead the party to break the eight years political jinx in Ghana.