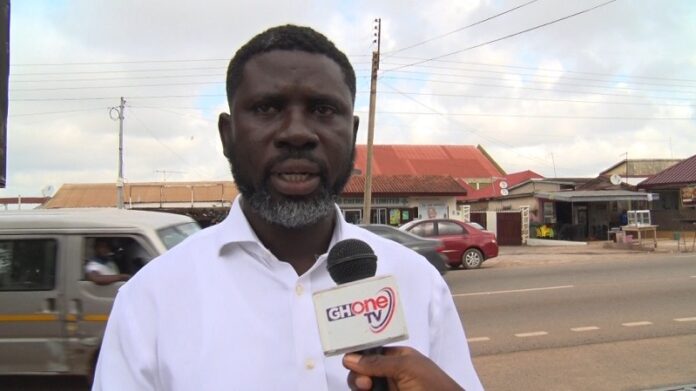 The governing New Patriotic Party(NPP) Ashanti Regional Communications Director, Dennis Kwakwa has admitted that the party has not met the real expectation of its support base in the region accounting for the numerous agitations against the ruling party.

His comment comes after some youth groups in Kumasi, Bantama Youth Association, and Asokore-Mampong Asante Youth Confederacy at a separate Press conference vented their anger at the NPP and opposition NDC for neglecting the Ashanti region in terms of infrastructural development.

They said “With Asante significant votes, the two major political parties NPP and NDC can win political power but they do little in power to develop Asanteman’’.

The youth group threatened to sponsor 47 parliamentary candidates to represent the interest of Asanteman, describing the serving 47 members of parliament in the region as very disappointing stressing Asante can’t count on them for development any longer.

But  Dennis Kwakwa reacting to the claims by the youth group in an interview with GHOne TV Isaac Justice Bediako, stated that though the expectation of some residents may not have been met, the NPP’s work in the Ashanti Region has so far been commendable.

“Prior to election 2016 and 2020 expectation from Ashanti our stronghold was huge. I must admit we have not met it for our supporters. However, our performance in the region is not as bad as the Asante Youth groups will want people to believe through their media engagements. Currently, we have fixed the majority of poor road networks in Kumasi. Therefore, roads are no longer a necessity to Kumasi residents but they see road projects as normal responsibility of a government’’.

Explaining further some of the projects the NPP government is undertaking, he said “the Afari Military hospital project is almost complete with fixing hospital equipment in progress, the Sewua regional hospital project is ongoing, Kumasi airport phase 2 project is near completion for use, while the Kejetia phase two project is also ongoing, and the Komfo Anokye Teaching Hospital Children’s and Maternity block is steadily progressing. We have also built a number of school blocks and fresh SHS in the region. I agree our people gave us a lot of votes and they will want us to do more infrastructural projects for their comfort. However, it is unfortunate for any group of people to think out of ignorance of our work to say the government has neglected the Ashanti region.

Dennis Kwakwa added, “It’s not forced for the party to complete projects initiated by the previous NDC government. When NDC took over power from the NPP in 2008 how many projects imitated for former President Kuffour did they complete before Ghanaians kicked them out of office in 2016”.

The Communications Director claimed efforts are underway to commence 2 or 3 out of the 5 interchange projects the government promises to construct in Kumasi by the close of the year or so to check the traffic situation in the regional capital. 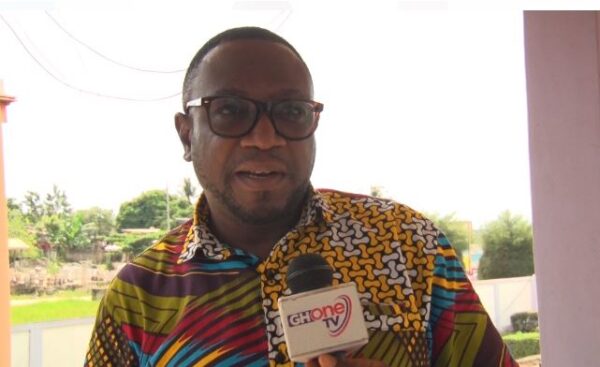 On his part, a member of the Regional Communications Team of the NDC, Ernest Afayam said” it’s very shocking for the youth group to accuse the NDC of deserting Ashanti when they were in government. We gave the Ashanti region what they deserve in our 8 years in government. We built roads, hospitals, and Kumasi airport phase 1 project, and started the phase 2 project. We built a beautiful recreational park Rattray Park in Kumasi, Kejetia Market, Asawase, Atonsu, and Tafo among other markets’’.

He questioned “What has the NPP government done for the region which gave them over 70% votes and 43 MP’s in 2016 and 2020 general elections while the region gave us over 25-27 votes and 4 MP’s. The Youth groups know the region is an NPP Stronghold. They should be bold and call them out and stop involving us in the NPP’s failure in Asanteman’’.