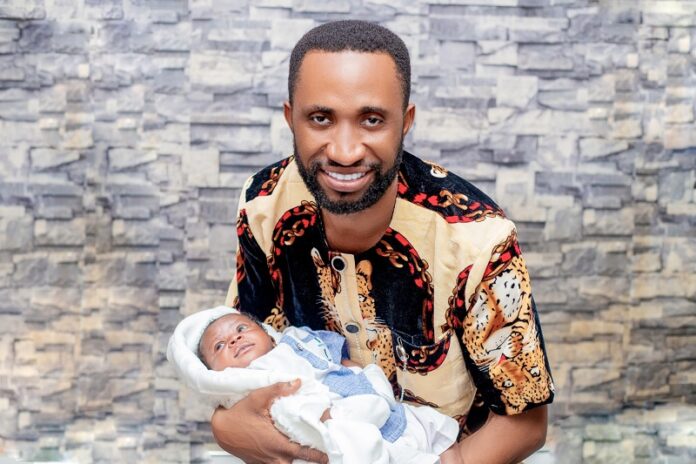 The Prince of Odumse in the Ningo Traditional Area, Emperor Tetteh Fiesu, and his wife have welcomed their first child.

The two who tied the knot some months ago outdoored their son, Sun Tse Fiesu Gbenatey in a simple ceremony. 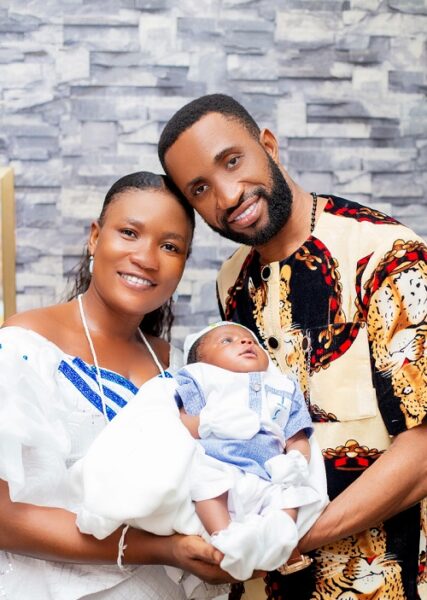 Emperor Tetteh Fiesu in an interview expressed his excitement.

“I asked God to bless me with a son and He did, I am grateful to him,” he said.

When asked why the name Sun, he said names have meaning and he wants his son to shine like the sun.