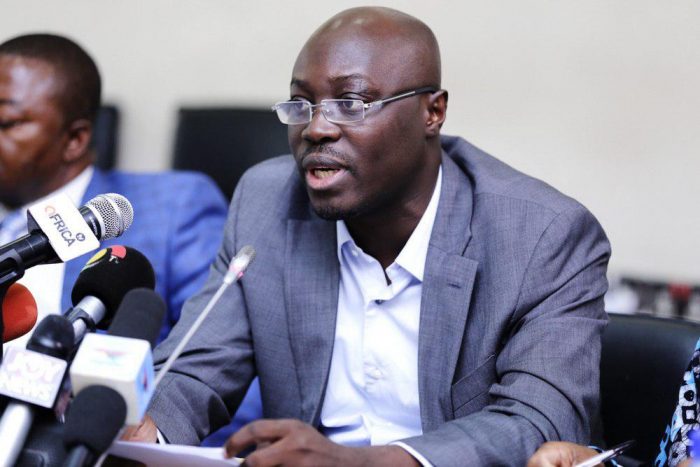 “I saw it coming long ago. I know the government intended to evade what is obvious but the reality is clear that they had no other choice than to do an IMF programme.”

“Overall, I think it’s refreshing but the simplest thing is to authorise an IMF programme; the most difficult one is getting a programme. So, I only use them well that they’ve initiated the process but it doesn’t end there.”

He made the point in a reaction to government’s announcement to seek support from the Bretton Woods institution.

Ato Forson further noted the country would have to brace up for months of negotiation before it can settle on a programme with the IMF.

“Unfortunately, as a result of the fact that the government decided to delay in taking such an important decision. It has cost the nation and it will cost us even more going forward,” he added.

This follows a telephone conversation between the President and the IMF Managing Director, Miss Kristalina Georgieva, conveying Ghana’s decision to engage with the Fund.

Meanwhile, the decision has the full backing of Cabinet following a meeting held on June 30th, 2022.

The country’s last programme, an Extended Credit Facility with the Bretton Woods institution, ended on April 2, 2019.

The programme resulted in significant macroeconomic gains with rising growth, but four years down the line, the economy is gasping for breath.

IMF Bailout: We shall surely bounce back – Alan