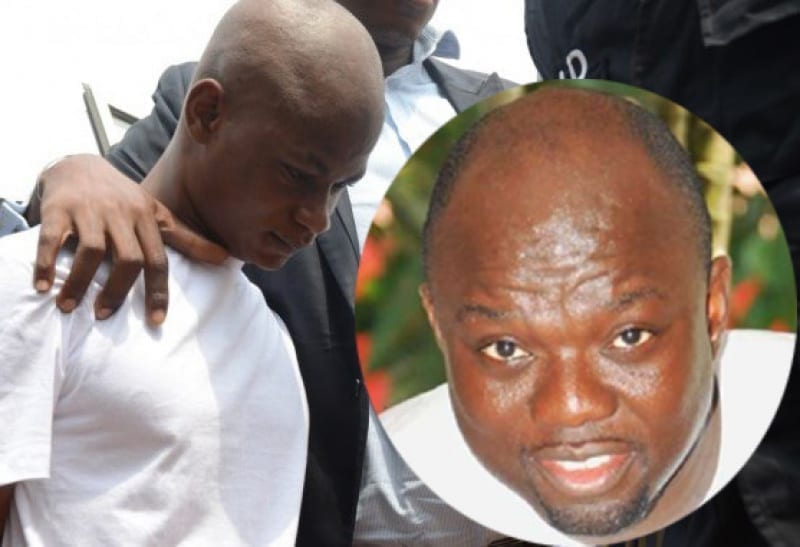 The substantive trial of the case in which Daniel Asiedu alias Sexy Don Don is facing a murder charge has been put on hold for mini trial.

This was after lawyers of the accused objected to the tendering of investigation caution statement and charge statement obtained from the accused.

It was the case of Lawyer Yaw Dankwah that, the accused was subjected to torture and inhumane treatment

“My Lady with respect, we have an objection to the tendering of the statement.

“Our case is that the said statement was not voluntary. It was taken under duress, threat and under very inhumane circumstances,” Lawyer Yaw Dankwah prayed.

Counsel for the Republic led by Sefakor Batse, a Principal State Attorney said the statements were taken “voluntarily.”

“Respectfully my lady, it is our submission that this statement as indicated by the witness in his evidence before this Court this afternoon, was voluntarily given after words of caution were administered to the accused and in the presence of an independent witness who certified to that effect after the contents were explained to him and he understood same; and appended his signature accordingly.

“My lady, it is our submission that all conditions under which confession statements should be given as stipulated in section 120 of the Evidence Act, were complied with and that this objection should be overruled as it is just a ploy to delay the smooth progress of this case,” she told the court.

The Criminal Division of the Accra High Court presided over by Justice Lydia Osei Marfo after listening to the parties upheld the objection.

“In view of the objection raised by Counsel for the defence, it is my considered opinion that there is a need for this Court to conduct a mini trial to ascertain the circumstances of the taking of all the statements; not only in respect of this particular one but all other statements of both accused persons taken by the Police at the police station.

“This particular exercise is a matter of law to be dealt with by the Court alone and therefore the jury is excused henceforth until the mini trial is held and ruling given as to whether the offending statements could be admitted in evidence.

According to EIB Network’s Court Correspondent, the main trial has been suspended and the jury is discharged for the meantime.

The court has since ordered the prosecution to call its first independent witness on July 21.

Daniel Asiedu, alias Sexy Don Don is facing the charge of murder has pleaded not guilty.

He is also facing a separate charge of robbery while together with Vincent Bosso (2nd Accused) are facing the charge of conspiracy to rob which they have both denied.

They are currently in lawful custody standing trial.