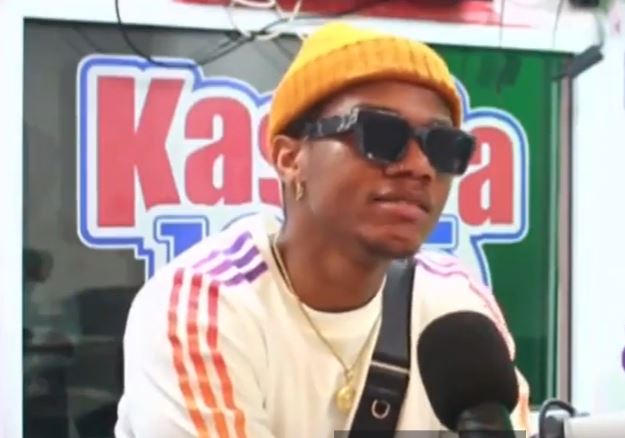 Mon Bebe hit maker, Kidi says although Tik Tok is not the only source of promotion of songs, it plays a majority role.

In an interview with Eddy Ray on the Di Wu Lane Mu drive-time show on Kasapa 102.5FM, he indicated that on a scale of 10, tik tok ranks 7.5.

“I will rate Tik Tok 7.5 out of 10, and they are doing well in terms of song promotions although it’s not the only source” he stated.

However, speaking about Kofi Kinaata’s perspective on Tik Tok song promotions, Kidi emphasized that Tik Tok may not be an alternative once an artist has other platforms to promote his songs.