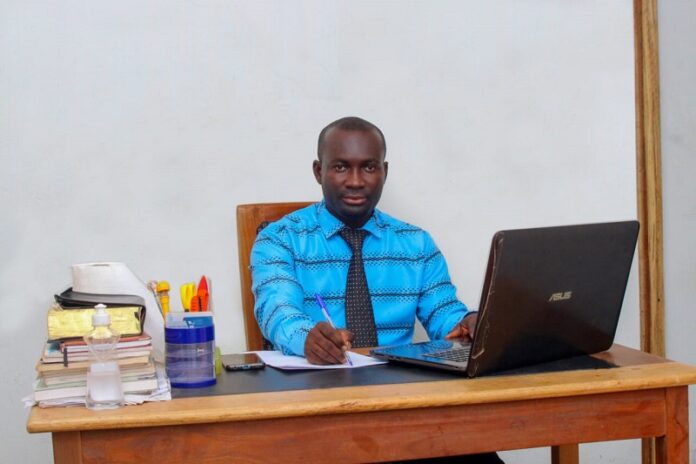 The party is the grassroots’. Few people at the top mustn’t decide our fate. When the party is in opposition, grassroots suffer the most. We were near opposition in 2020, in spite of the excellent governance of Nana Akufo-Addo.

How could our hold of the parliament of our country lesson from 169 seats to 137 seats?

Apathy that comes from the mismanagement of the internal affairs of our party was a major factor.

John Boadu with his adherents claims that he won power for the party in 2016, when he had acted as a General Secretary for 1 year. He, however, refuses blame for the huge disappointment in 2020. How dishonest he could be!

The grassroots will not receive another shock of their lives with John Boadu in charge of the administration of our party going into the 2024 General Elections. We will be proactive by replacing him with a strategic and innovative General Secretary. Lawyer Justin Frimpong Kodua must be given the chance!