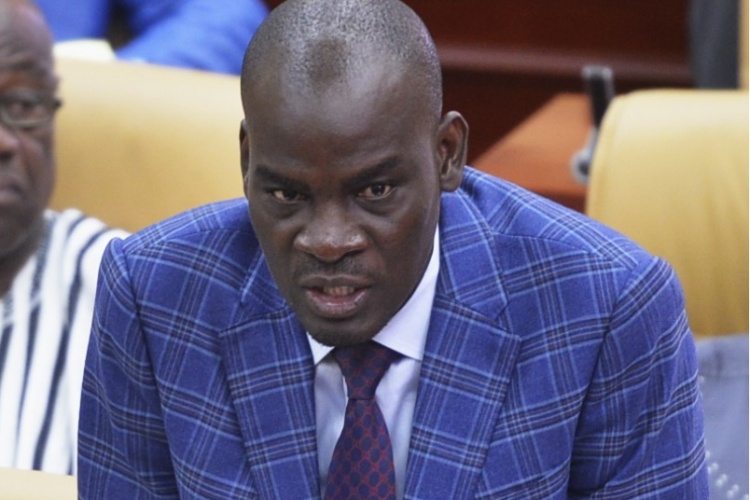 The Minority Caucus in Parliament has stated that the 2022 mid-year budget review presented by the Minister of Finance, Ken Ofori-Atta, in Parliament Monday failed to offer respite to Ghanaians and the business community.

They said the minister stopped short of providing hope and clear path of how the government intended to cushion the people against rising cost of living, doing business and extreme poverty.

“With the mid-year review statement by the Minister of Finance, I cannot see any respite, see my way clear and cannot see any hope clear for the suffering Ghanaian people who expected that today’s statement at least will offer them some respite because of the rising living and the rising cost of doing, persons affected by extreme,” the Minority Leader, Haruna Iddrisu said.

Reacting to the mid-year budget statement on the floor of Parliament Monday [July 25, 2022], the Minority Leader, Haruna Iddrisu, said “Mr Speaker, conspicuously missing in this statement is the failure of the minister to tell us returns of the Electronic Transfer Levy (E-levy) and what is its disappointing performance,” he said.

The Minority Leader told the House that per page 21 of the review statement as presented by the minister, Mr Ofori-Atta was seeking to vary interest payment from GH₵37.4 billion (7.5 per cent of GDP) to GH₵41.3 billion (7.0 per cent of GDP), a development he expressed the Minority’s intention to raise procedural issues to guide the House.

“Mr Speaker, is this a matter that a mere statement from the Minister of Finance allows him to adjust appropriation,” he said, citing how the existing Appropriation Act only gave the minister the mandate for GH₵37 billion.

He also drew the House’s attention to Article 179 (8) of the Constitution which provides that “Where in respect of a financial year, it is found that the amount of money appropriated by the Appropriation Act for any purpose if insufficient.

“So, this purpose, as we approved appropriation, was GH₵37 billion and not GH₵41 billion,” he said.

He noted that if a need had arisen for expenditure for a purpose for which no sum of money had been appropriated such as the cost of living allowance (COLA) of 15 per cent, the Finance Minister should lay before Parliament a supplementary estimates showing the sum of money required for approval.

Making reference to page 31 of the mid-year budget review statement, Mr Iddrisu accused the Minister of Finance of nurturing the intention to re-introduce road tolls through the backdoor to recover the coast of the lifespan of new roads.