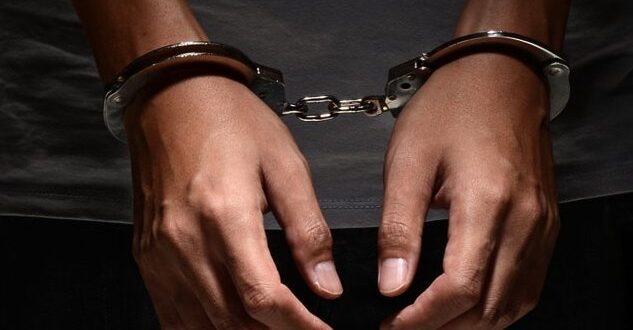 The Police have arrested six persons in the Ashanti Region following a land and chieftaincy dispute that led to the death of one person at Adorn Afrancho near Atwima Kwanwoma.

The incident occurred this morning, Sunday, July 3, 2022, at about 7:00 am when two factions met on a family land where a struggle ensued. During the altercation, the deceased, known as Kwame Yeboah, aged 23, was allegedly stabbed to death by Kwadjo Brefo, who is among the suspects arrested. Two persons, including suspect Kwadwo Brefo, sustained injuries and are receiving treatment at the hospital under Police guard.

The Ashanti Regional Police Commander led the operations to restore calm in the area. During his interactions with members of the community, he entreated them to be law-abiding and exercise restraint as investigation continues to ensure that all other persons involved are arrested and brought to face justice.

Meanwhile, Police have beefed up security in the area.