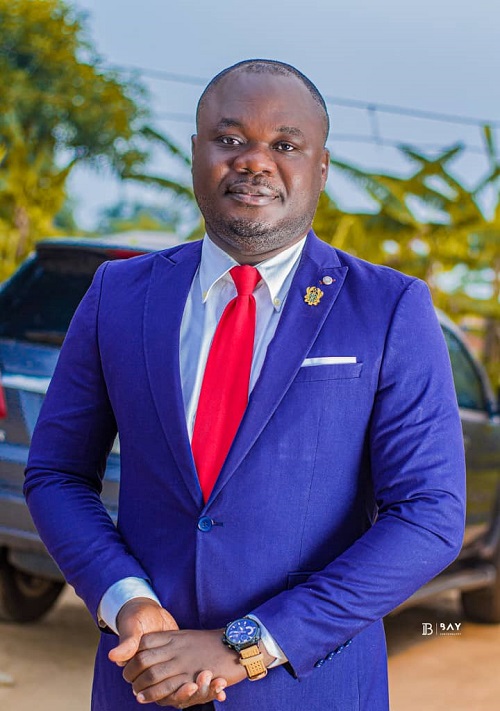 The President of the Republic, Nana Addo Dankwa Akufo-Addo, on Friday, 5th August 2022, commissioned the €37.6 million Upper East Region Water Supply Project, as part of his tour of the Upper East Region.

This monumental project was inspired by the government’s “Water For All” agenda which seeks to invest heavily both at the micro and macro level to improve access to potable water for all Ghanaians.

The government has, at the micro level, constructed 1,000 Community-based water systems with 10,000 liters reservoir tanks and a number of distribution points, with a capacity to serve over 2400 people per day. The cumulative effect is that over 2.4 million Ghanaians have benefited.

Again, the government has also invested massively at the macro level – multi-million dollar water projects across the country, namely:

That said, funds have been secured and works have started on two other rural-based water supply projects, namely, the Rural Communities and Small Towns Water Supply Project (RCSTWSP), otherwise known as the Aqua Africa Water Project, which will benefit 150 communities in the Ashanti, Eastern, Greater Accra, Oti and Volta regions, and Phase III of a water supply scheme for the Central Tongu, Adaklu Anyigbe and Agotime-Ziope districts and the Ho municipality.

You often see the NDC make a mockery of the modern Toilets (WC) built by the government in communities that lack them. Well, it’s not surprising! They have lost touch with the little but important things that matter to the ordinary Ghanaian.

The good news is that the massive investment in water and sanitation infrastructure by this government over the last 4 years has resulted in an increase in the number of Open Defecation Free communities from just 410 in 2016 to over 5,500 communities by the end of 2020, representing 1341.46% surge (improvement). This is unmatched and phenomenal.

From the foregoing, the convincing conclusion that any right-thinking member of society could make is that the NPP government has Performed Better in the area of Water and Sanitation Infrastructure.