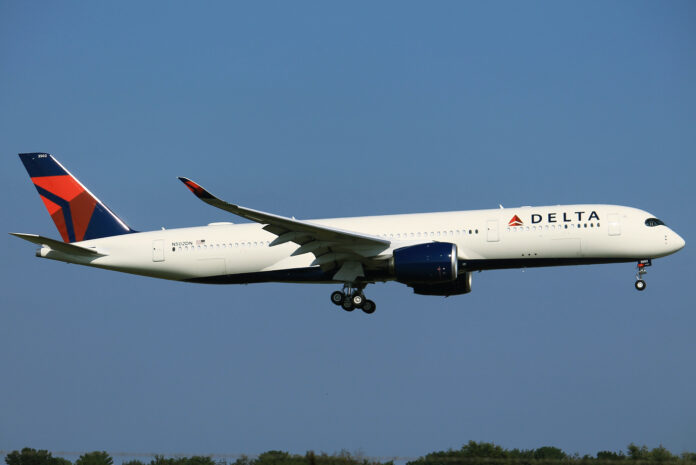 Some five Ghanaian passengers, as well as two Ghanaian-born Americans, have lodged an official complaint with US governtment’s Office of Aviation Consumer Protection under the Department of Transportation against management of Delta Air Lines Inc for “unprofessional”, “unethical” and “irresponsible” handling of a flight from JFK International Airport to Accra last month.

On the rescheduled day, the flight had to return to make an emergency landing after two hours in-flight due to fuel shortage. This forced another rescheduling to Tuesday, July 26 while those on business tickets were put on economy tickets on different flights.

Assurances of getting stranded passengers accommodation were not heeded to, according to the complainants, while those with Ghanaian passports have since been left without any communication by way of apologies.

“Our clients hold the view that, the events of the scheduled flight of Sunday 24th July 2022 and rescheduled flight of Monday, 25th July 2022 resulting into flight delays and rescheduling, bad passenger service, unsafe aircraft operating practice (fuel shortage) and discrimination as outlined above are matters your office is clothed with authority to investigate and sanction,” the official complaint written by lawyer of the aggrieved passengers Richard Nunekpeku said.

“This is imperative in order to forestall similar future occurrences and promote safe air travel for all persons.”

The lawyer is also demanding refunds for all passengers who were downgraded from business class to economy class “and to further order Delta Air Lines Inc. to pay appropriate compensation to all affected passengers for the psychological trauma and loss of time they suffered as a result of events of Saturday, 24th July 2022 and Monday, 25th July 2022 enumerated above”.

It is copied the Director-General of the Ghana Civil Aviation Authority (GCAA) and the CEO of Delta Air Lines Inc.