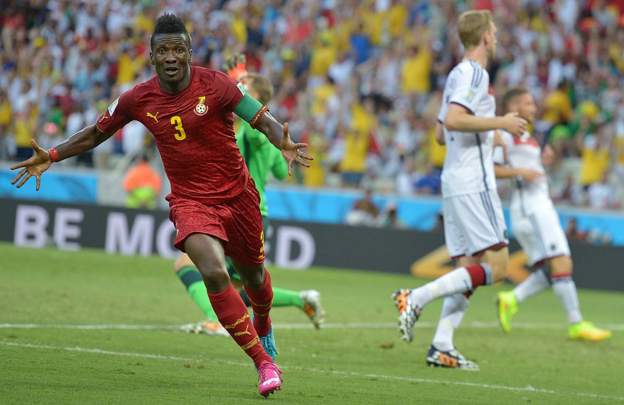 Asamoah Gyan is bidding to make a shock return to the international fold as he eyes a spot in Ghana’s squad for this year’s World Cup in Qatar.

The unattached 36-year-old won the last of his 107 caps for the Black Stars in July 2019, and has not played a club game since an outing in April 2021 for Accra-based side Legon Cities.

But the former Udinese, Rennes and Sunderland forward says he is embarking on a fitness programme with the hope of appearing at what would be his fourth World Cup finals.

“Talent-wise, everything is there already, so I just have to prepare physically,” he told the BBC World Service.

“The World Cup is every footballer’s dream. I think I’ve got a bit of energy left in me to prove myself once again.

“I’ve been out for almost two years now due to injuries but I just need to get my body back in shape. It’s an eight-week programme and according to my physical instructor, I’m improving faster than he thought.

“Then I must see how my body reacts to playing competitive football.”