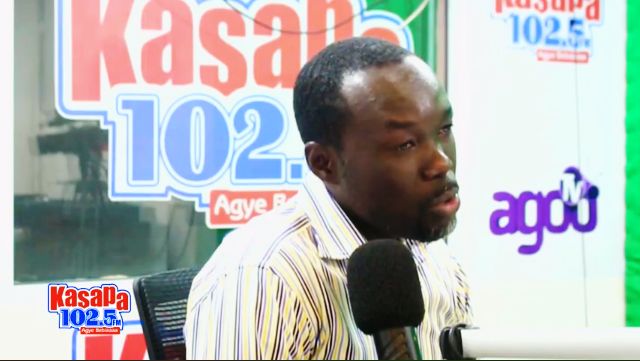 Ghana Premier League side, Accra Lions Football Club are hoping to build on the success of their maiden campaign in Ghana’s elite division.

Founded in 2015, the Accra based premier league side gained promotion into the Ghana Premier League in the 2020/21 season after rising through the ranks from the lower divisions.

The club impressed in their maiden season in the Ghana Premier League by placing 12th with a lot of inexperienced and young players.

In an interview with Adam Adjei on Dwidwamu Sports on Kasapa Fm and Agoo Tv, the CEO Of Accra Lions FC, Nana Obiri Yeboah expressed the teams satisfaction on their outing in their maiden campaign in the Ghana Premier League.

He explained that the main agenda of the club in their maiden campaign was to remain competitive and keep their slot in the Ghana Premier League and also show good administrative practices of the field of play.

“ It was our maiden campaign and playing with young and inexperienced players coupled with the long travels in the league made it quite difficult but with time we got used to it and did our best. We lost certain games to some clubs due to some of these factors but all in all it was a good season”, he stated.

“ We are going to consolidate the gains we made in our maiden season while abiding by the professional demands and modern practices of club administration. We are starting from zero again and that is to say we are going back to basics again and build to the top. Our preseason activities are already in place and we hope to have a wonderful season”, he added.

The 2022/23 Ghana Premier League season is expected to start in September. The football association recently announced a sponsorship deal with a betting company, betpawa, to add to the perks of playing in the league.