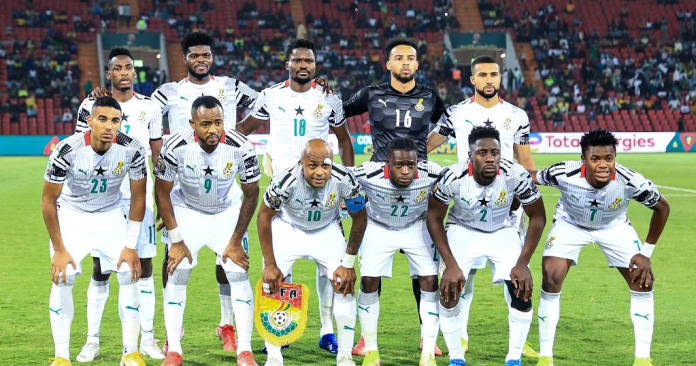 Brazil’s national team will face Ghana and Tunisia next month as the teams finalize their preparations for the FIFA World Cup in Qatar.

The fixtures will be played on September 23 and 27, with the venues yet to be confirmed, the Brazilian Football Confederation (CBF) said on Friday.

The announcement came less than three days after the CBF announced that a replay of a suspended World Cup qualifier against Argentina, rescheduled for September 22, had been called off.

Brazil have been drawn in Group G of the World Cup with Serbia, Switzerland and Cameroon.

Ghana are in group H with Portugal, Uruguay and South Korea while Tunisia have been drawn alongside France, Denmark and Australia in Group D.

The World Cup will be played from November 20 to December 18.