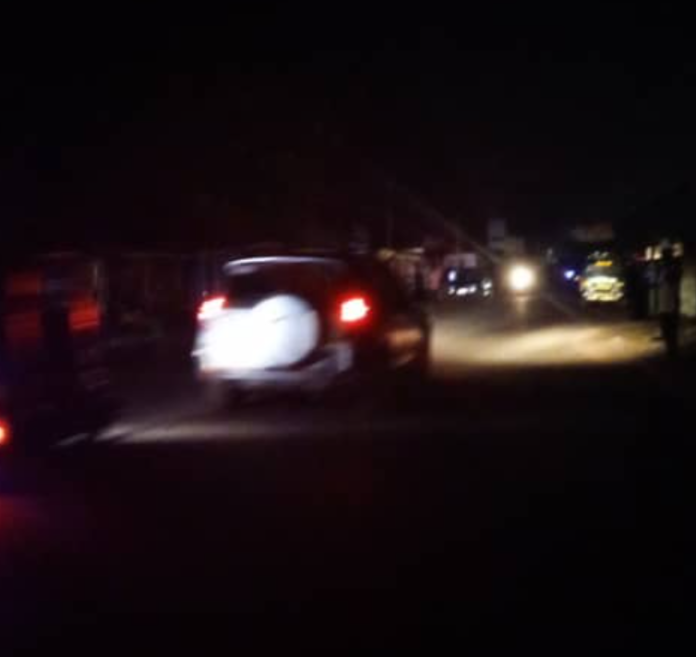 The Paramount Chief of the Manya Krobo Traditional Area, Nene Sakite II has described as unacceptable the current power outage in the Krobo area.

The Electricity Company of Ghana, ECG, switched off feeders supplying power to Yilo and Manya Krobo municipalities on July 27, 2022, over attacks on its staff and tampering of its transformers by some unscrupulous residents resisting prepaid meter installations.

According to him, the situation is having a debilitating effect on the local economy and livelihood of his subjects.

“For the past couple of weeks we’ve been in the dark and that thing has been bothering me so much and I know that my children are also bothered by it because some of them are losing their livelihoods because of that. These people have families, but today because we don’t have power all around Lower Manya, these people are suffering,” Nene Sakite II said.

He however condemned attacks on ECG personnel and recent cutting of ECG pole.

Nene Sakitey II said the installation of the prepaid meter must be embraced by all to curb overbilling anomaly which has resulted in the current impasse.

Meanwhile, Business operators in the Krobo area say businesses have come to a standstill hence appealing to the ECG to restore the power.

Krobo in darkness as ECG shuts down feeders over illegal connections