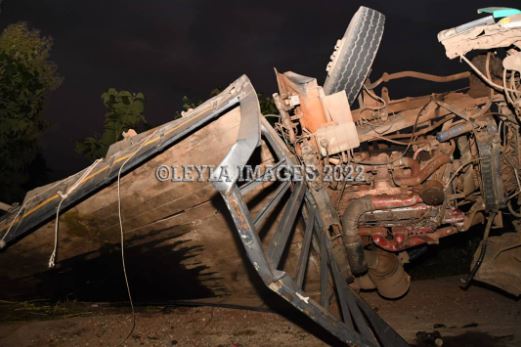 Over 30 herdsmen transporting cattle in a truck from Akateng in Upper Manya Krobo to Ashaiman in Greater Accra Region have been involved in a near-fatal accident.

The herdsmen mostly Fulanis and the cattle were aboard the Asia Truck with registration number GG 979-21.

On descending towards the accident-prone Asitey junction -sharp curve stretch of the Otorkpolu to Odumase highway, the vehicle allegedly suffered a sudden tyre burst and as a result, the driver lost control of the steering wheel causing the vehicle to somersault before crashing at the roadside. 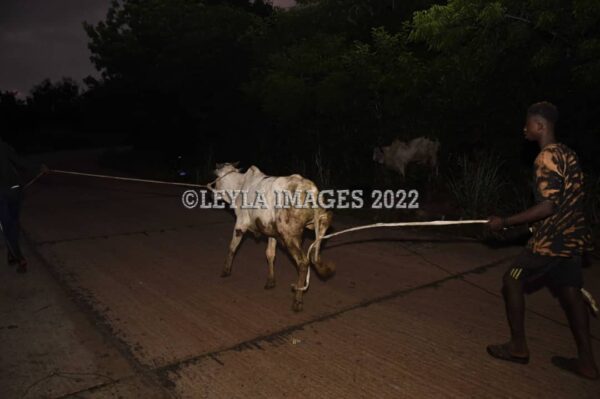 About 29 of the herdsmen sustained severe to critical injuries, however, some of the cattle died while others were injured.

The driver and two others, however, escaped physically unhurt.

The human victims were rescued and rushed to St Martin’s Deporres Hospital at Agormanya. 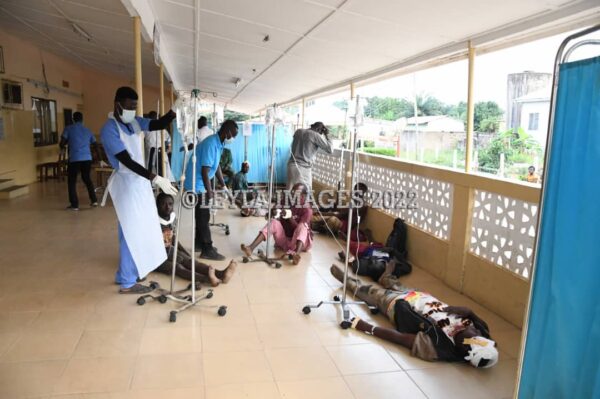 The medical Director Dr. Stephen Kusi and the medical team on duty provided diligent emergency services to stabilize their conditions before admission.

The conditions of the victims were being monitored to inform a further decision by the medical team.