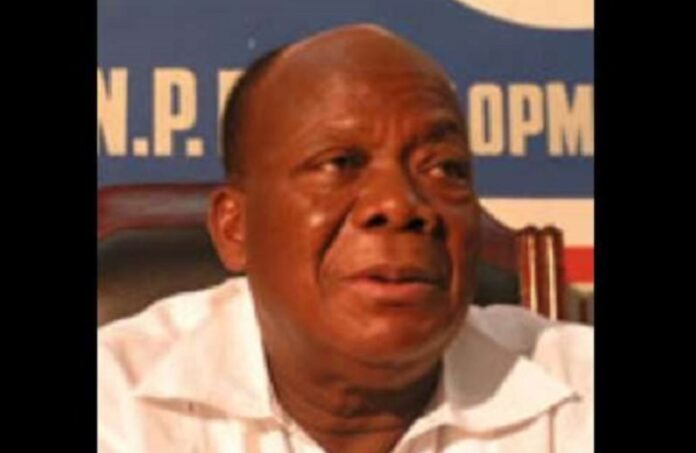 Harona Esseku is said to have died on Wednesday, August 3 after a short illness.

A founder member of the ruling party, Mr Esseku led the party as its National Chairman from 2001 to 2005.

Before helping found the NPP, he had been a member of the Progress Party (PP), serving as the youngest minister in the Second Republic. He was in charge of Transport and Communications.

He was also Member of Parliament (MP) for Awutu-Effutu-Senya Constituency between 1969 and 1972.

In the advent of the Fourth Republic, he joined some key politicians to found the NPP in 1992. He helped the party secure power for the first time, eight years later, and became its National Chairman in 2001.

His death comes a few weeks after his Vice Chair, Stephen Ntim, was elected National Chairman after several times of asking.

According to a brief statement from his family, “burial and funeral arrangements will be announced later.”