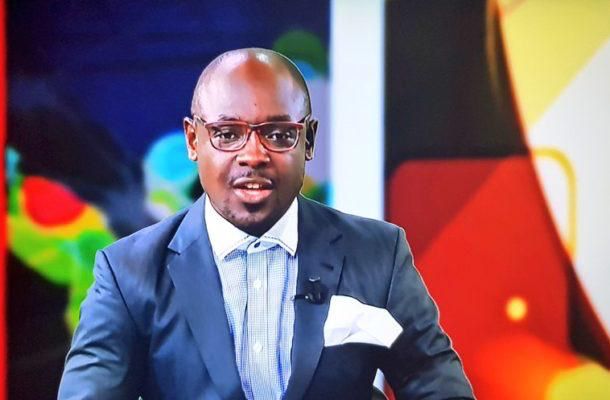 It will be recalled that few days after the announcement of the deal some questions were raised as to why clubs were told the value of the sponsorship was half the amount that was communicated at the press launch of the deal.

Some believe the clubs were kept in the dark but has been debunked by the GFA Communications Director.

In an interview with Adam Adjei on Dwidwamu Sports on Wednesday, the GFA Communications Director, explained that $3M of the sponsorship package will go to the Ghana Premier League Clubs and the other half of $3M going into the growth of football as a service component.

He furthermore stated that, the deal entails many innovations like the locker room bonus and for the first time, when a team wins the winning bonus gets to the player at almost two hours after the game just to cushion the players before even the team decides to pay the players.

The 2022/23 Ghana Premier League season is expected to start in September.