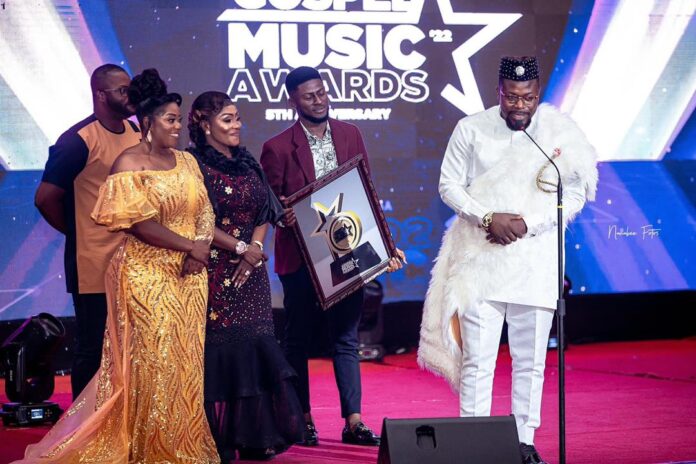 The song which featured gospel music dynamo,  Piesie Esther,  has made waves in the country for some time

Released in November last year, the song talks about the greatness of God. 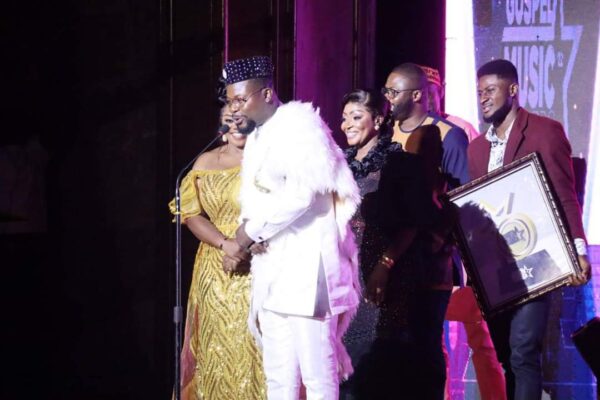 It also urges believers not to give up in circumstances they find themselves in because God will never forsake them.

After receiving his award at the Accra InternationalConferenceCentre on Saturday, Prophet Atarah expressed appreciation to Piesie Esther for working with him on the song. 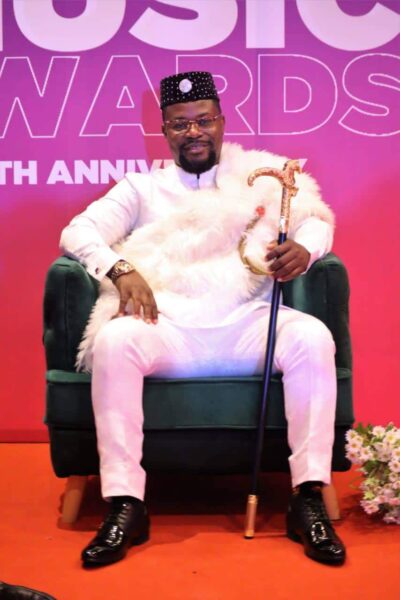 He also acknowledged his team and his church, Believers Grace Ministry International for tremendous support to his career

Prophet  Atarah revealed he is currently in the studio working on a new project which would be released before December.