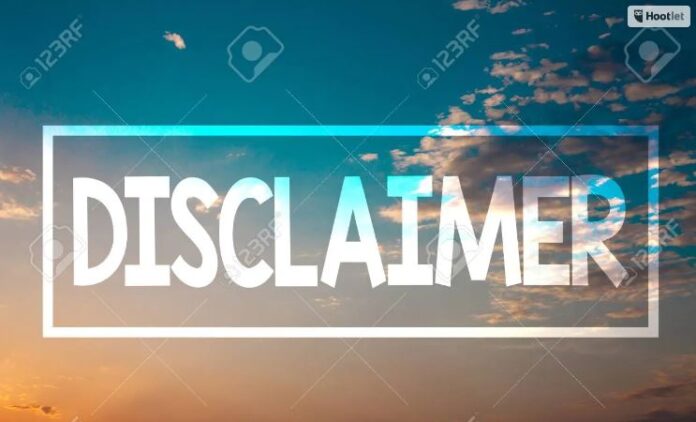 The Regional SRC Coordinator for Ashanti Region, Raphael Sarkodie has issued a total disclaimer to a misleading headline by some news portals attributed to him adapted from a conversation he had with Ultimate 106.9 FM on a purported robbery incident by some three day students of a school in Kumasi.

The Coordinator in a public education drive on why parents should have in-depth knowledge about their children, entreated parents to get to know their children well and not leave everything in the hands of their teachers who cannot patrol these children everywhere.

The Coordinator appreciated teachers and school authorities but called for other stakeholders to complement the effort of teachers by taking keen interest in what their children do right from the home.

“Parents should make every effort to know their children, they should surprise them at times by going through their phones and checking who they move with.’’

‘‘They should find out their interests and help them. Parents should not just leave their children. There are instances where parents deny that their children can never engage in some vices and when it happens, they get surprised about their conduct. Today’s children are quite sophisticated and parents must do everything possible to know children’’ Mr. Sarkodie intimated.

‘‘When we had a soccer competition at Obuasi, we seized a number of weapons from students who were entering. The student at times because of factionalism, rivalry they have with other schools may try to have some unapproved items with them so that when need be they use them’’

‘‘School authorities are trying to be as vigilant as they can be, I know of schools that such thorough searches are done on a periodic basis, I know of OWASS, where periodic searches are conducted on students, surprise searches as well. The school is trying its best but parents and other stakeholders must support their efforts. They can’t do it alone. Our children are a reflection of our society and society should do something about it if we don’t like how they are behaving. It is a collective effort. If we need to adopt old strategies of controlling our students which worked in the past then we can all have a conversation on how to proceed.”

The Coordinator expressed his dismay about the misleading headline which carried the wrong impression.