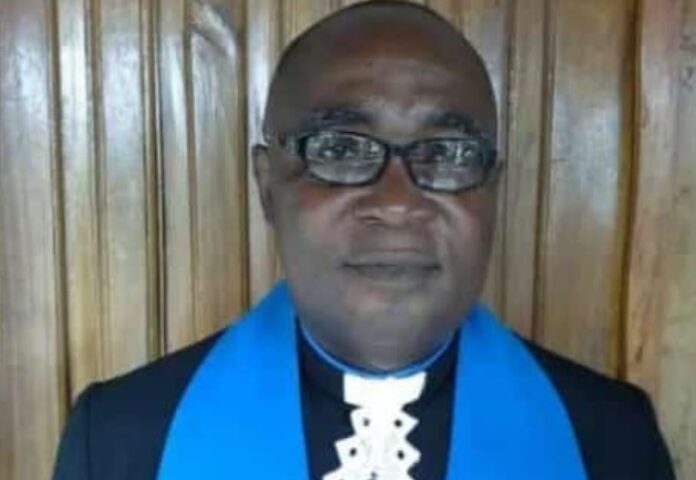 A fatal accident that occurred at Oforikrom on the Techiman-Nkoranza highway in the Bono East Region on Saturday claimed the life of the Tuobodom District Minister of the Presbyterian Church of Ghana (PCG), Reverend Joseph Foli Ahinakwa.

Reverend Ahinakwa died on the spot when a pick-up vehicle he was driving was involved in a head-on-collision with a sedan vehicle on Saturday (July 30, 2022).

He was returning from Nkoranza where he had gone to deliver food to delegates of the Brong-Ahafo Presbytery Catechists’ Conference.

The Nkoranza District Minister of the PCG, Reverend Wilberforce Takyi confirmed the incident to Graphic Online on Sunday.

Graphic Online gathered that the late Reverend Ahinakwa, who had worked in the Brong-Ahafo Presbytery of the PCG for sometime now had been transferred to the Ga Presbytery and was waiting for his send-off in early September, 2022. [The Brong-Ahafo Presbytery of the PCG covers parts Ahafo Region, parts of Bono Region, parts of the Bono East Region and parts of the Ashanti Region in Tepa and Pokukrom areas].

He was also an astute banker who worked with the ADB Bank while also serving as Presbyterian minister before going into full-time ministry.