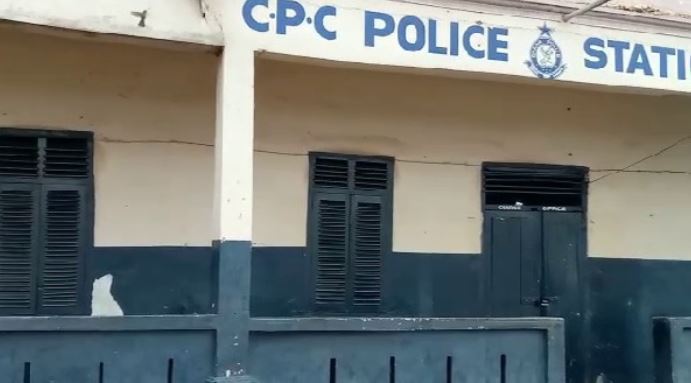 The Police Service has dismissed reports that officers at Krofrom in Kumasi in the Ashanti region were locked out of the police station today by the landlord of the building housing the station.

“Police wishes to state that reports circulating in the media to the effect that Police personnel have been locked out of the Krofrom Police station by the landlord is false.

“Due to the nature of the building, the station has been relocated to another building within the community,” the post on the Facebook wall of the Police said.

It called on the public to “disregard such false publications and continue to support the police as we protect  lives and properties and maintain law and order”.