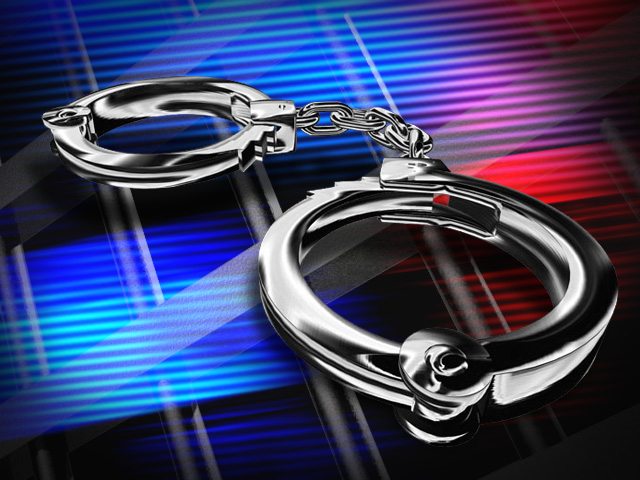 Police in Jacobu in the Ashanti Region have arrested two suspects including a minor, in connection with the robbery and murder of a final year student of the Tweneboah Koduah Senior High School.

The deceased, Osei Mensah Daniel, a third-year student of Tweneboa Kodua Senior High School, was allegedly robbed of his motorbike and murdered in the process at Benebene near Fiankoma in the Ashanti Region by the suspects.

Following their arrest, the suspect, Eric Anning together with his minor accomplice led Police to a cocoa farm near Benebene where the body of the deceased was buried.

The body has since been removed and deposited at the St Peter’s Catholic Hospital morgue for preservation and autopsy.

Meanwhile, the suspect and his minor accomplice will be put before court tomorrow, August 9, 2022.

“The Ashanti Regional Command is in touch with the family of the deceased and the Inspector-General of Police has also spoken to the parents of the deceased to commiserate with them on behalf of the Police Administration.

“We would like to commend the people of Fiankoma for their support and we urge other communities to continue supporting the police for the safety of everyone,” a statement issued and signed by the Director of Public Affairs, Chief Superintendent, Grace Ansah-Akrofi said.