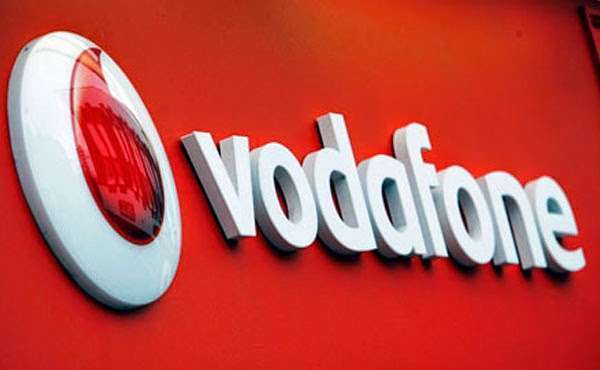 The National Communications Authority (NCA) has denied blocking the sale of Vodafone Ghana to the Telecel Group.

Reports were rife that the alleged sale of Vodafone Ghana is in limbo as the government through the Ministry of Communications and Digitalisation (MoCD) has schemed to block the purchase of the company by the investors.

Sources say the ultimate plan is to add Vodafone Ghana to the AirtelTigo-Glo merger and create one formidable entity to compete with the overwhelming market leader, MTN.

Reports also suggest that at the next renewal of telecom licenses, Vodafone will be out of the picture and that will clear the way for the grand merger to happen.

But the NCA in a Press Statement on Tuesday, August 02, 2022, noted the claims are false and should be disregarded.

It explained, that Telecel Group only failed to meet the regulatory threshold for such takeover deals for approval to be granted.

“In January 2022, the NCA received an application for the transfer of 70% majority shares in Ghana Telecommunications Company Limited (Vodafone Ghana) from Vodafone International Holdings B.V. to the Telecel Group.

“In accordance with due process, the Authority evaluated the application on various criteria and engaged both Vodafone and Telecel Group. After a critical regulatory review and evaluation, the NCA concluded that the request did not meet the regulatory threshold for approval to be granted.

“Please note that the NCA only endeavoured to ensure compliance with regulatory framework and international best practices.”

Court strikes out injunction against NCA, others over SIM cards re-registration