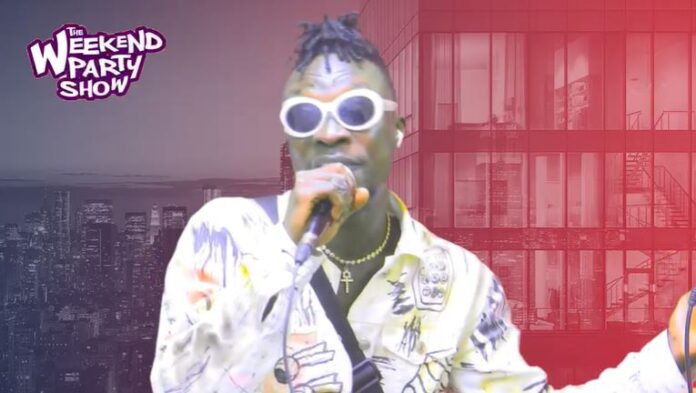 Kofi Jamar has emphatically stated that he will not put up with any form of disrespect from anyone regardless of his status as a musician.

According to him, the masses’ perception of being politically correct all the time as a musician does not work with him.

He disclosed this on the maiden edition of the Weekend Party Show with Arnold Wailer and DJ Kobo on Agoo TV.

“People think as a celebrity or a musician you have to be politically correct every time but that’s wrong, I’m a musician but also a human being, I am not supposed to be perfect” he stressed.

The artiste believes he’s not a saint, and for that matter will speak out in any case of assault.