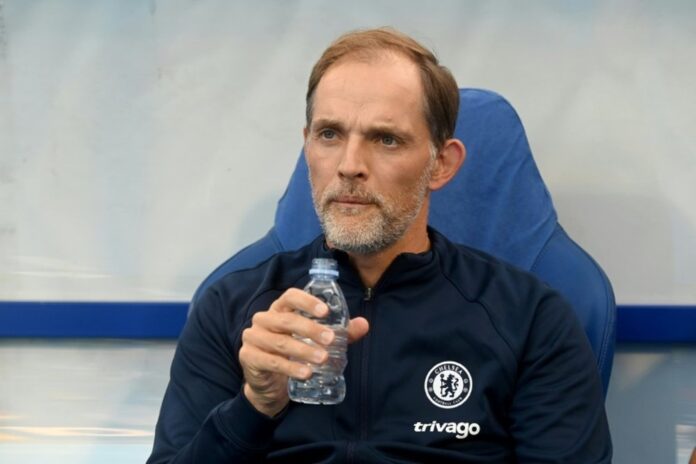 Chelsea have sacked manager Thomas Tuchel on the new owners’ 100th day in charge after their third defeat of the season.

Owner Todd Boehly has placed Tuchel’s coaching staff in temporary charge until a replacement is found.

BBC Sport understands the decision would have been taken regardless of the 1-0 defeat in Chelsea’s Champions League opener at Dinamo Zagreb on Tuesday night.

It is also understood that Chelsea will make a swift appointment and among the bookmakers’ favourites to take over are Brighton manager Graham Potter, former Spurs and PSG boss Mauricio Pochettino, former Real Madrid manager Zinedine Zidane and current Leicester boss Brendan Rodgers.

Chelsea are sixth in the Premier League after three wins, one draw and two defeats.

Their new ownership oversaw a £255.3m spending spree in the summer window, thought to be a British record, bringing in eight new players.

But despite the outlay, the club’s form had been patchy and Tuchel was critical of his players on occasion, as well as being fined twice for his behaviour already this season.

It is believed that Tuchel – who led Chelsea to the Champions League title in his first season – had lost the confidence of the squad and the board in recent times, and had become less communicative with both groups.

“As the new ownership group reaches 100 days since taking over the club, and as it continues its hard work to take the club forward, the new owners believe it is the right time to make this transition,” a club statement said.

“On behalf of everyone at Chelsea FC, the club would like to place on record its gratitude to Thomas and his staff for all their efforts during their time with the club. Thomas will rightly have a place in Chelsea’s history after winning the Champions League, the Super Cup and Club World Cup in his time here.”

BBC Sport also understands that Chelsea will now look for a long-term manager who shares their vision for a collaborative culture and focus on development of all players in the squad.

New signings – including the deadline day deal for Pierre-Emerick Aubameyang from Barcelona – were down to collaboration of the board and Tuchel, and it is said he became less involved as time went on.

He went on to add the Uefa Super Cup and Fifa Club World Cup later that year.