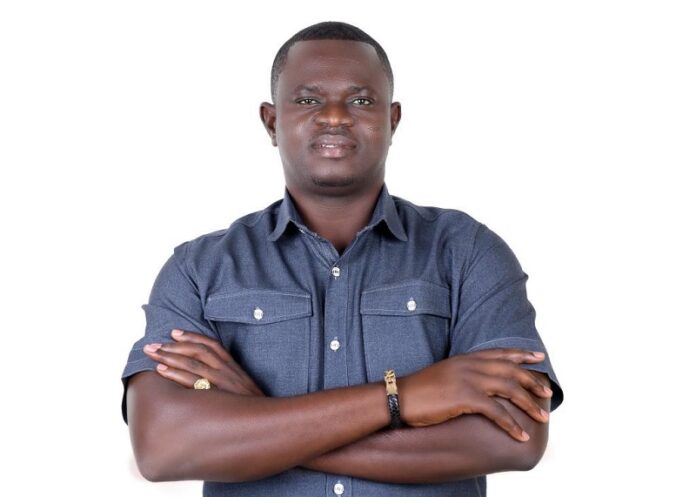 The management and operators of the two media outlets, Media General and Multimedia, are making nonsense of the universally embraced axiom of the one who comes to equity having the responsibility to come with clean hands.

These two media platforms who carry themselves as the crème de la crème in the media landscape have always been insistent on the need for the President to either suspend or sack appointees whose names get mentioned in corruption-related matters.

More importantly, they always expect the President to have such appointees investigated and would not take anything apart from the guilty verdict.

Failure on the part of the President to pander to these whims and caprices of theirs always get the tag ‘the President is corrupt or a clearing agent’.

Since these media houses brandish such principles, why have they refused to apply the same principles to the scandalous US$2000 bribery incident which involves their Nhyira 104.5 FM host, Nana Kwadwo Jantuah?

Captain Smart of Onua FM and television and Johnny Hughes of TV3 have also been cited in stinking US$50,000 and $40,000 bribes respectively. They are being accused of receiving paychecks from John Mahama.

Surprisingly, Multimedia, without subjecting Nana Kwadwo Jantuah to investigations over the US$2000 bribe Appiah Stadium spoke about in an audio, went ahead to clear their journalist of the allegations.

Media General has treated the bribery issues of Smart and Hughes with contempt so far. This is George Orwell’s Animal Farm being practiced by these managers of Onua FM and television as well as TV3.

Per this strange path by Multimedia and Media General, we can conclusively and safely state that they are filled with corrupt elements whose activities get the tacit support of their bosses.

If Media General and Multimedia want us to hold them to the high standards they have set for the appointees of this government, they should exhibit the same traits they expect from the President and his appointees.

Anything short of having these journalists suspended and thoroughly investigated would mean that the media houses are themselves corrupt and are engaging in cover-ups for their corrupt employees.