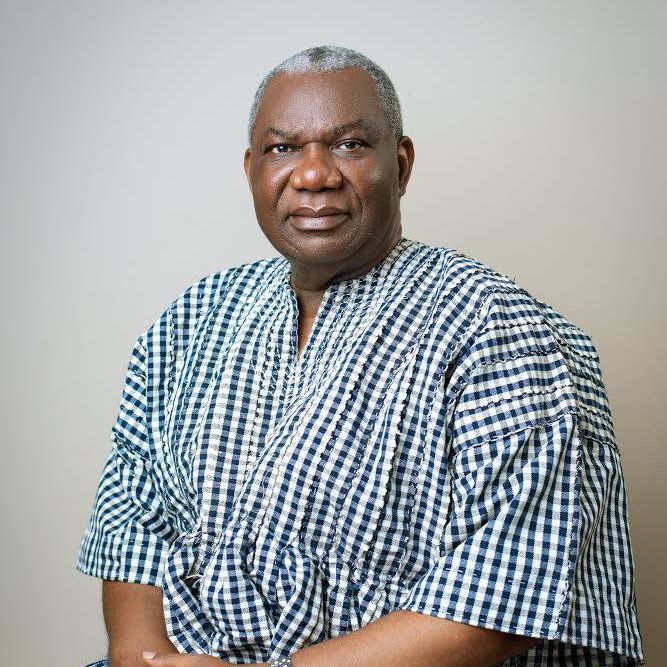 The lowest point in my political activism in the UP tradition was in 2018 when the news came
through that the then Minister of Energy, the Honorable Boakye Agyarko, had been relieved of his post for the lame excuse that “he misled the President” about the so-called Ameri deal.

Ghanaians can hardly be faulted for being so irrational not to question why an educated President who was given an agreement by his Minister to read could turn around to accuse the Minister of misleading him.

This irrationality of Ghanaians arises because the fact that we are always looking for stories about
corruption in higher places, we tend not to subject stories of corruption to objective analysis to
reach independent conclusions.

When I heard the news about Agyarko’s sacking by the President, I was sceptical but it was still early
days of the administration so I had to swallow it reluctantly. However, following the unfolding of
events in recent months, it has become obvious that President Akufo-Addo didn’t want Boakye
Agyarko in his government and not that the latter misled him as was claimed.

I have worked for the UP tradition actively from the late 1970s as a young student in High school
onto my undergraduate days in the early 1980s. I worked on Victor Owusu’s campaign with the likes
of Dr. Anane as a young student at KNUST during this period.

So, I knew the name of Boakye Agyarko as a party person with a very impeccable UP pedigree
because his father, Mr. Agyarko, a Kumasi-based businessman, was a founding member of the NLM,
the precursor of the NPP.

As a contemporary at the university (although we were at different universities), we all knew about
and respected Boakye’s contributions to the party and confrontations with the military, especially
the Rawlings’ regime which eventually led to his fleeing the country to the US.

Unbeknown to many Ghanaians, Boakye Agyarko survived an assassination attempt when he was
shot in the stomach and rushed to the 37 Military Hospital (A Ghanaian Medical Doctor who was on
duty that night and helped save his life related this story to me in South Africa long after this
incident).

My knowledge of Boakye Agyarko all this time was at a distance until 2008 during the Akufo Addo
Presidential campaign. Because his father was an Asante, Boakye was born and raised in Kumasi but
his mother was Krobo and hailed from the Eastern region so he identifies with both regions equally.
During the Akufo Addo Presidential campaign, I had moved temporarily from South Africa to Ghana.

I became a member of the Brong\Ahafo regional Monitoring Team based at Sunyani. Our task was to coordinate all the campaigns from the grounds up so we went around to every corner of the region
attending rallies, meeting with Constituency Executives on a regular basis to discuss strategy etc.

It was during this time that I had the opportunity to come into close contact with Boakye Agyako,
the UP living legend. Boakye had abandoned both the Ashanti and Eastern regions to join us in the
Brong\Ahafo region to monitor the campaign there (To win the presidency, Brong\Ahafo was a
MUST, according to the electoral calculus at the time!).

The monitoring team was based at the Aboa Lodge owned and donated by the then MCE, Lawyer
Kwame Awuah Twumasi. This afforded us the opportunity to socialize and bond during timeouts
from the field.

But, for me personally, I made it almost an assignment to get to know Boakye Agyarko better so I
engaged the man on a number of issues ranging from party-specific issues to national issues.
I must hasten to say that at the end of the campaign period, I had come to the inevitable conclusion
that Boakye Agyarko is a person who would one day assume the mantle of leadership of our party
and eventually the country.
I am a Sociologist by training, while I knew Boakye was an Economist and had risen to the position of
the President of the Bank of New York. However, during my almost daily “seminars” with the man, I
was bowled over by the depth of his knowledge of almost every subject from economics to
philosophy!
Sometimes I visited him in his room and I noticed that he was very ascetic and particular about what
he ate and drank. In fact, I noticed that he carried his own soft drinks in his suitcases from Accra to
Sunyani and would always offer me something to drink during our discussions.
What was even remarkable about the man was the fact that he was not “bookish” with his
knowledge but rather very adept at grounding every idea into its practical application, a skill that
makes him a fantastic policy analyst and debater.
It came as no surprise therefore when Akufo Addo made Boakye Agyarko his Campaign Manager
later on during the 2012 Presidential Campaign because the man is not only good intellectually but
excellent policy wonk.
Again, it has come as no surprise to me when I watched a video this morning in which Boakye
Agyarko was apologizing to the people of Kwabre East and Manso Adubia over the President’s
disrespect to the voters during a recent visit there.
In fact, when we won the 2016 elections, long before the cabinet list came out, I knew the Presidentelect
had designated Boakye Agyarko to take charge of the all-important energy portfolio because of
his practical knowledge.
This is the man I came to know and loved over the years. A very honest, affable, and knowledgeable
person; very well versed in on all matters NPP and the most erudite of all the current crop of
flagbearer and presidential aspirants in our party.
How does anybody then explain how such a party man intentionally mislead the leader of the party
who is the President to bring his beloved party into disrepute? The jury is still out on the way this
particular person was treated by the current leadership of the party and we know what the verdict
will be.
For party people like me who know Boakye well, we are confident the charge of corruption that led
to his sacking was trumped up and subterfuge to say the least and that the executive processes that
led to this public humiliation of an honourable man was ironically, the water that is gradually
nurturing his re-growth in the party. This man is resurrecting politically and so shall it be!

Acheampong Yaw Amoateng, is a Professor Emeritus of Sociology based in the US