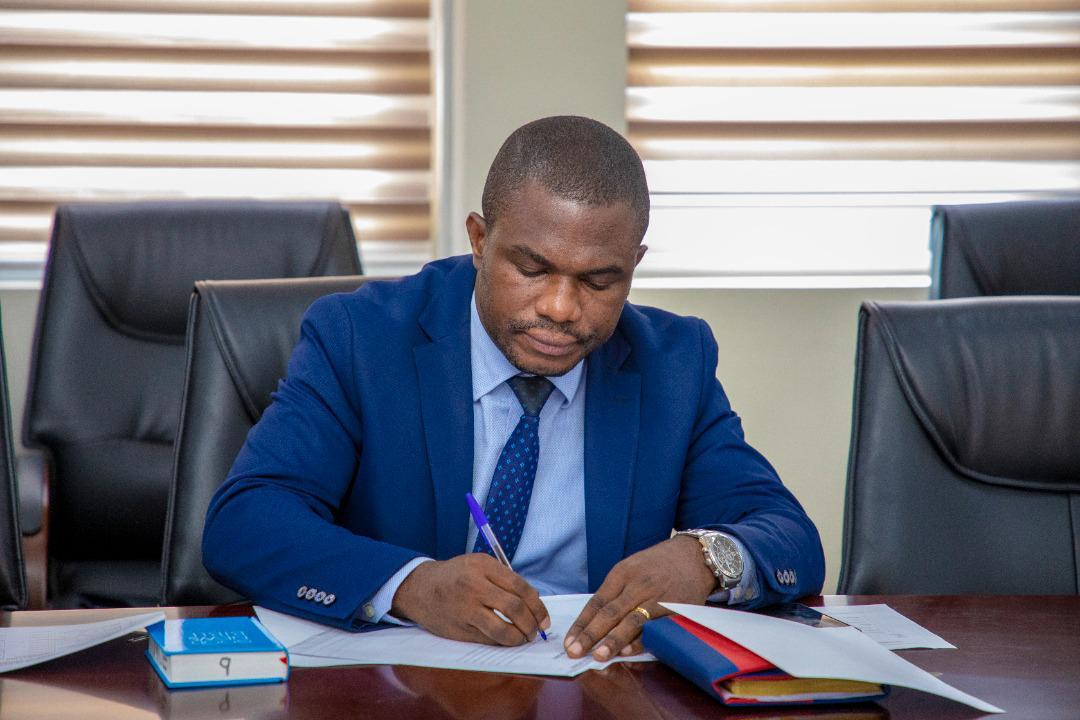 This comes on the back of the National Labour Commission (NLC) directing the three striking teacher unions to immediately call off their strike after negotiations with the Ministry of Education ended inconclusive.

The Unions on November 4, 2022 declared a nation-wide strike action over the failure of the government to meet the deadline to terminate the appointment of the

However, the NLC held that the teacher unions did not follow the right procedures for their strike actions.

But, Speaking on Starr Today with Naa Dede Tetteh Wednesday, the Communication Officer for CCT-Gh, King Ali Awudu stated that it will not be prudent to allow the new GES boss to lead them.

According to him, the mere fact that Mr. Nkansah has thought before does not make him a professional as being alluded to by the Minister for Education.

The General Secretary said the fact that somebody enters the classroom does not make him or her a professional teacher.

“That is why when you come to Ghana Education Service we call them pupil teachers and for them they are not even promoted beyond Assistant Director Two. Now you are saying that one of them is to come and supervise professional teachers,” he added.