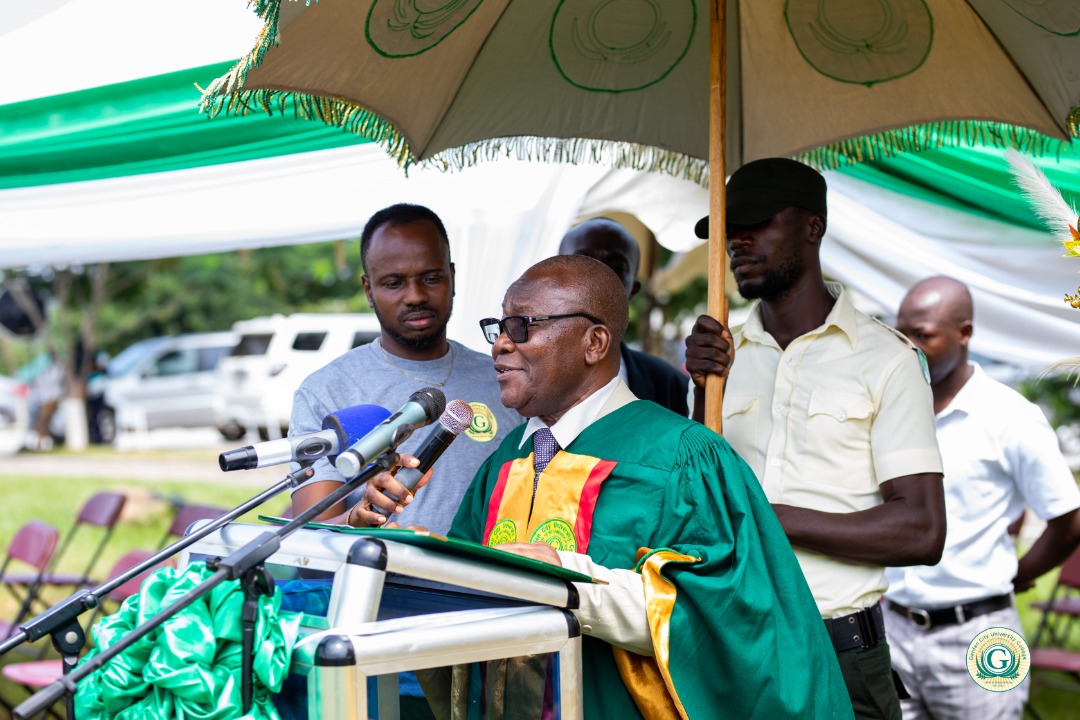 The president of the Garden City University College, Emeritus Professor Anthony Apeke Adimado minced no words when he delivered Ten Commandments which could be succinctly described as a student’s best set of rules for a successful academic life when he addressed the institution’s 17th Matriculation.

Among the strong points were time management; resisting attempts to join weird cults; aiming for distinction in academic work, zero tolerance for Exam Malpractices and refraining from peddling alarming rumors and falsehoods.

He cautioned, “Say NO to occultism as it is an avenue to self-destruction. Any group or Club Association that is not on the list of registered Clubs or Associations at GCUC is Evil.”

Reinforcing the University’s commitment to academic integrity Prof Apeke Adimado likened cheating in exams and other academic assignments to the evil of occultism
“Avoid Examination Malpractice. It is as evil as occultism,” he noted. 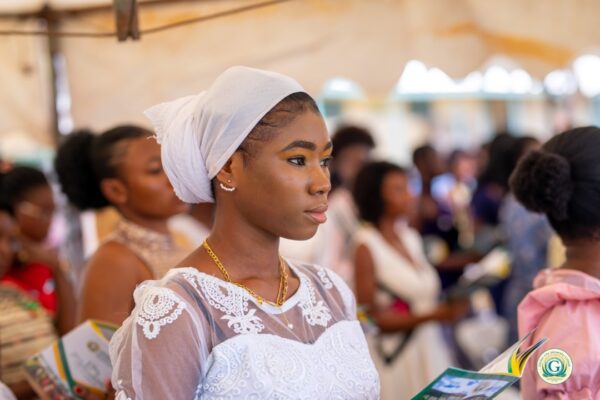 On discipline, students were admonished to be time conscious and prompt to all scheduled activities and to embrace the GCUC Dress Code which highlights decency and dignity

Reminding students of other factors that might capture their attention and derail their academics, Prof. Animado further charged students to be focused on the cardinal purpose of their enrolment at the university. 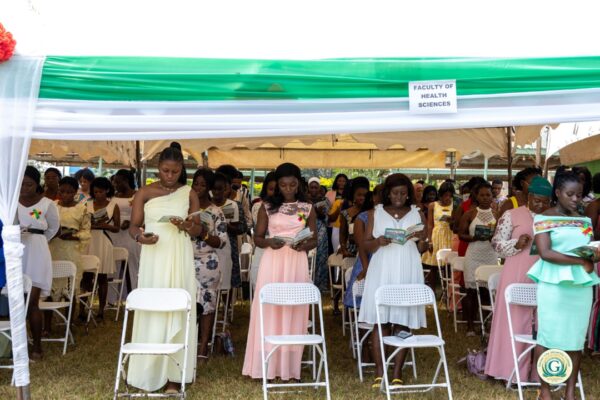 “Academic Excellence and High moral discipline should be your watchword. Each of you should aspire to have distinctions in your courses. Those of you who are politically inclined should engage in constructive student Unionism.  Sustain and perpetuate this culture for which GCUC is known,” He added.

In all, one thousand four hundred and fifty (1450) Ghanaian and foreign students were admitted into the university’s campus at Kenyase in the Ashanti Region and satellite campuses located at Takoradi in the Western Region; Koforidua and Akim Odaa in the Eastern Region; Keta in the Volta Region and Wa in the Upper West Region of Ghana.
These students will be pursuing various disciplines in the university’s faculty of Health Sciences, Faculty of Applied Sciences and the GCUC Business School.

The Garden City University College continues to lead the Private University front in enrollments and introduction of innovative market-driven, demand-oriented programs notable among which was the Dental Therapy course which is the first to be introduced in Ghana. 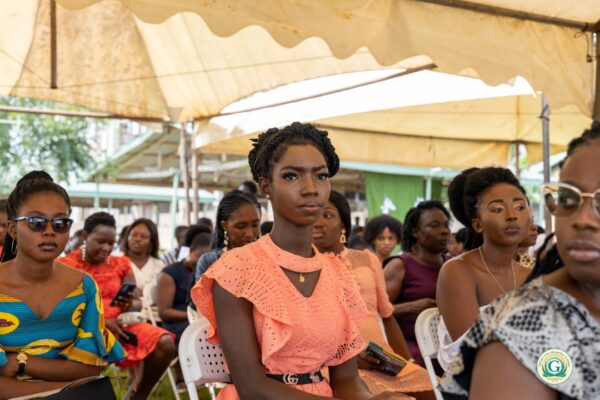 Under its immediate past president Prof Edward Asante, the university has also taken bold initiatives to invest in virtual studies affording it the window of successfully rolling out its Centre for Open Distance and E-Learning (CoDEL) tailor-made to serve a wider number of students in other regions of the country.

CoDEL has also become a platform of choice for several workers who are unable to stick strictly to the stiff-jacketed academic timetables, providing them access to lectures and other course materials needed to keep up with their academic programs.

These online platforms which should attract the same academic qualifications as pertains in face-to-face studies are projected to expand the school’s virtual learning community while providing flexibility for students with busy schedules.