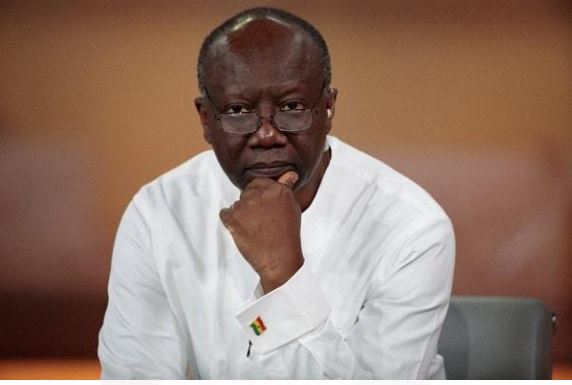 The governing New Patriotic Party(NPP) Members of Parliament have decided to be present when the embattled Finance Minister Ken Ofori-Atta presents the 2023 Budget on Thursday, November 24, 2022.

This follows a crunch meeting with the party’s Council of Elders on Tuesday.

The NPP MPs have been pushing for President Nana Akufo-Addo to sack Ofori-Atta over the current economic hardship in the country, as they believe his dismissal will restore confidence in the system.

After a crunch meeting, the party’s General Secretary Justin Koduah Frimpong and the Majority Chief Whip Frank Annoh-Dompreh in a statement said the Majority Caucus has resolved to participate and approve the 2023 budget statement and economic policy of government,

“The meeting agreed that the President will act upon the initial request of the NPP Parliamentary Caucus” after the budget had been approved and the conclusion of negotiations with the IMF for a US$3 billion bailout support.